Asking where, who, what and when 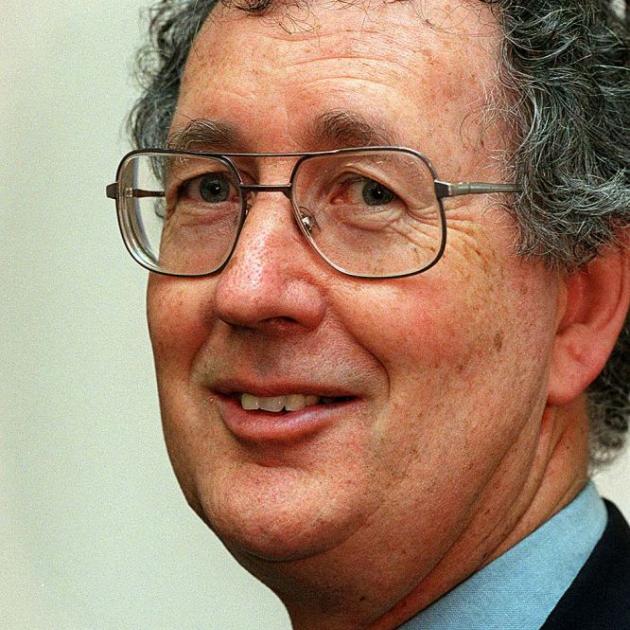 When it comes to teenagers, the four Ws are a great family rule to establish, says parenting columnist Ian Munro.

The weather is getting warmer, the days longer and our teenagers are more likely to be out and about in the evenings.

It seems a good time to revisit some of the basic things we should keep in mind, and the Four Ws.

If you can't answer with some certainty the question, ''Where was your teenager last Friday and Saturday nights and what was he or she doing?'', then you need to take stock.

The problem we face is that if we aren't prepared to check where our teenager is going, that they are actually there and that there is the sort of supervision we would expect, no-one else will, unless, of course, the police are called and said teenager is delivered home in the back of a police car.

It's always been a favourite ploy of teenagers in particular to give two sets of parents the impression they're at the other parents' home.

Maybe in the past, when you did it, that didn't cause too many problems but the risks are so much greater today and the pressures young people are under so much stronger.

On evening outings, have your teen check in with you once or twice. With most teens having phones, they don't really have an excuse for not checking in. Having a phone also means they can let you know when they are heading home or need you to come and collect them.

There can be no excuse for being in a car with a drunk driver.

The Four Ws Rule is a great family rule to establish:

• WHERE are you going?

• WHO are you going with?

• WHAT are you going to do?

• WHEN will you be home?

They will test the limitations we set from time to time, and there should be an appropriate and firm consequence when they do.

We need to be prepared to be painted black in their friends' eyes in the interests of their safety.

''Mum and Dad will kill me'' can be a great excuse to use if the friends know you're the sort of parent who means business.

Often you find the friends wish their parents cared as much.

And don't be afraid to contact other parents. Know their addresses and phone numbers. Know any transport arrangements.

Find out what supervision there will be. If things sound dubious, say ''No''.

It's worth considering setting up an informal telephone network and getting to know the friends' parents, at least by phone.

You will find, like other parents who have taken active steps like this, that there's much power and support in numbers and that there are many, many parents out there with concerns similar to yours.