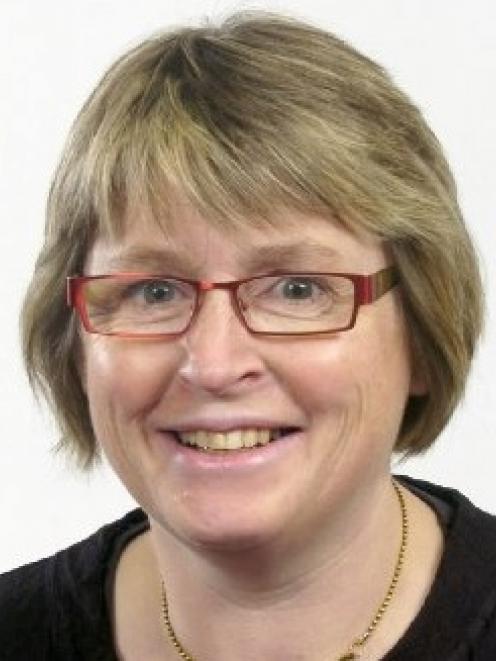 Kate Wilson
Summer Times asked 12 Otago people to describe the best day of their lives. (To ensure variety, we ruled out the day contributors met their partners, married them, or their children were born.)

I was awoken just before 2am by my sister.

It was another February morning in 2004. It was time.

It had been a long time in preparation.

It had started about two years earlier while Issy, my mother, had been looking after my children in Dunedin.

In those two years, we had done a lot of planning.

We were all now ready.

There had been the excursion to Queenstown to find her first family home and what a surprise it was to find that old family friends now loved the house as much as she had, albeit over 60 years later.

There had been the special birthday party at my sister's home, where we all gathered, with family friends popping in.

There had been the visit to cousin Alice's, where we laughed till we cried watching Kath and Kim. And probably best of all, there was the nephew's wedding in the southern Wairarapa, where Issy was joined by all her children and grandchildren to see the oldest grandson marry.

But today was different.

I am bereft of any medical inclination; not a nurse, needle or pill discussion is welcome in my presence.

While empathetic, sympathetic and absolutely hoping the best for anyone ill, I just have kept myself away from having to deal with anything medical.

Daddy had chosen to rest at Marinoto and there the care had been, under the watch of Sister Chanel, everything anyone would have wanted and more.

Our job had been to support and comfort. But Daddy hadn't had long.

Better prepared to face the reality of life - that it ends with death - and having learnt death itself isn't the taboo or unspeakable thing that has to happen away from us, we, as a family, had joined together at my house to be with Issy for her last few days.

Of course, there had been tears, but there had been many more laughs, many cups of tea, lots of food shared and all those happy childhood memories that we had - so many to recall, thanks to the efforts of our parents.

With the support of the community nurse, we were left to care and to share a special, memorable moment.

We knew we had done everything to make Issy's last few months the best they could be.

Simply, we had done all that she had wanted, and we were all with her to let her go.