A brief flirt with success 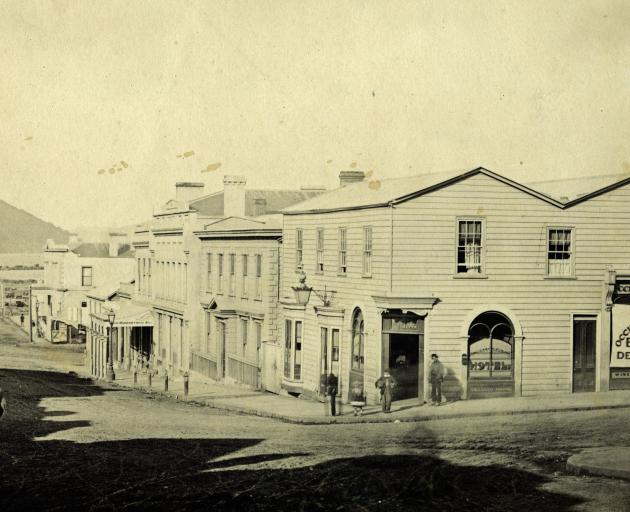 Henry Walter's Occidental Hotel in Dunedin had been Charlotte Dawson's popular Melbourne Club Hotel. Her Descent into destitution, drunkenness and eventual suicide epitomised the precariousness of financial survival for women on their own. Photo: Photographer unknown, Hocken collection.
In this extract from her new book about colonial-era businesswomen, Women Mean Business, Catherine Bishop recalls the lives of two women who found fleeting success in Dunedin: Charlotte Dawson and Matilda Hubert.

It is doubtful that either Matilda Hubert or Charlotte (aka Nancy) Dawson, both Dunedin publicans, took tea with the city's upper- and middle-class matrons. Those matrons' husbands, however, probably patronised their establishments, which were advertised to appeal to the best possible clientele. Hubert's Cafe and Club in Princes Street, run from 1862 by Matilda, or "Madame Hubert", was a "palatial" cafe and club, "a fashionable resort" suited to "members of professions, merchants and the elite of Dunedin". She hired "the chief cook of the Melbourne Criterion Hotel". (Perhaps she had met him while running a cigar and tobacco shop in Bourke Street, Melbourne, in the 1850s.) Her customers included future New Zealand premier Julius Vogel. Matilda annoyed licensing authorities in 1862, however, when she altered her cafe, which had a wine and beer licence, by fitting "an open bar" in the shop. Her licence was renewed on condition that she remove this. "A woman could not manage such a place properly," the licensing committee suggested, although one member felt that Madame Hubert had in fact used "her womanly ways" very effectively to manage the committee itself: she "had all along presumed" and had pushed the limits of her licence. 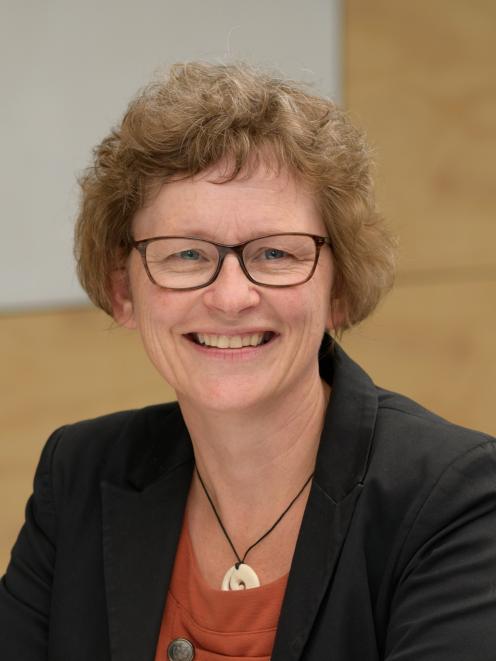 Catherine Bishop
At the end of the year Matilda's estranged husband John, whom she had left in Melbourne after eight years of marriage, reappeared and attempted to take over her business. Matilda took out a ladylike advertisement asking "the public to suppress their judgement respecting our unhappy family differences" while she went to court. Embarrassing allegations from her own father of Matilda "throwing herself about in the most voluptuous manner" while at the theatre were vehemently denied by her companion, a storekeeper from the Waitahuna goldfields, J.H. Moses, who appears to have been a regular visitor. Her protection order application failed, meaning John could take her property. Matilda briefly took over the Abbeyleix Hotel in Maclaggan Street, then reappeared in her original premises before disappearing in 1864. Whether she was entirely respectable or successful or not, her establishment was certainly known; subsequent owners advertised it as "late Madame Hubert's".

"Nancy Dawson's corner" quickly became a fixture after "Madam Dawson" announced the opening of her family hotel on the corner of Manse and High streets in Dunedin in 1861. The Melbourne Club Hotel had twenty "large and lofty rooms ... finished in a style not surpassed in the city", and a five-stall stable. A "first-class Private Hotel", it catered for permanent boarders at two guineas per week. Charlotte, also widely known as Nancy, must have had some capital, for she owned her hotel, leasing the land on which it stood. She had a mortgage from local solicitors Kenyon and Maddock, indicating that some women at least could get property loans. According to a contemporary, she had an upper-class accent and manners, which doubtless helped convince potential lenders.

Like Matilda Hubert, Charlotte Dawson pushed boundaries. She was fined £50 in 1862 for serving spirits when she had only a wine and beer licence. She was caught, along with several others, in what was later publicly identified as a sting operation, involving two men doing the rounds of local hotels. In the same year she got into a public stoush with the town board over the level of the footpath outside her hotel and a few days later was fined £2 and costs for not having a lighted lamp outside the main door of her house. This was a breach of the licensing ordinance that usually attracted a caution, but Charlotte was a repeat offender. The next time she was fined £3, despite contending that "the wind was very violent, and broke the glass of the lamp".

Charlotte's business may have been profitable, but in April 1863 she was, according to the Otago Daily Times, seriously "disfigured" in a carriage accident. This may well have affected her business. By July she was in financial difficulties and the hotel was for sale in October 1863. She disappeared from Dunedin in the middle of 1864. 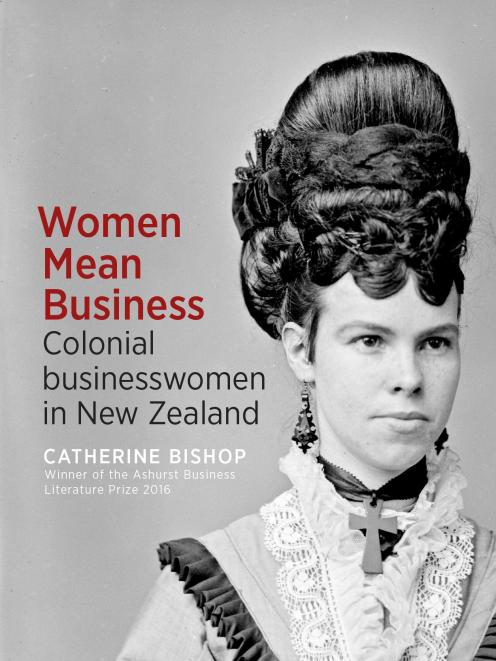 Her next appearance in the records is in November 1867 when, struggling with alcoholism and living in poverty, she attempted suicide in Westport. The Colonist revealed that her small hut opposite the courthouse on the square nevertheless contained "certain evidences of refined taste" - on her table there was, "beside a bottle of gin, a volume of Carlyle's Life of Schiller". She had recently "parted with a number of expensive dresses, ornaments, and other matters at sums ridiculously below their real value", and had been "`planting' other things in neighbouring tents, where she appeared to think that they would be safe from seizure". A man found in her tent trying to revive her was subsequently charged with being drunk and "in a woman's house for an unlawful purpose". Had Charlotte been reduced from selling beer to selling sex?

Two months later she was dead, her second attempt to cut her throat with a "small dessert knife" more successful than her first.

The Westport Times reported her "romantic and melancholy" history: "She claimed for her progenitor no less a person than George IV, and her education and manners certainly warranted that assumption". The "tragic narrative" was reported across the country, although only one newspaper mentioned that she had been a publican in Dunedin.

Charlotte Dawson's decline into drunkenness, insanity and, ultimately, suicide, illustrates the knife-edge on which many businesses and lives operated, particularly for women. As a female publican, Charlotte had both a living and an established, respectable place in society. Without family support she relied on her wits and her business nous, exploiting her education, manners and accent, and probably promoting the rumour of royal connections herself. The carriage accident may have been the catalyst for her loss of business and descent into alcoholism; once on the slippery slope, she struggled to recover.

Catherine Bishop is on a speaking tour with her book.