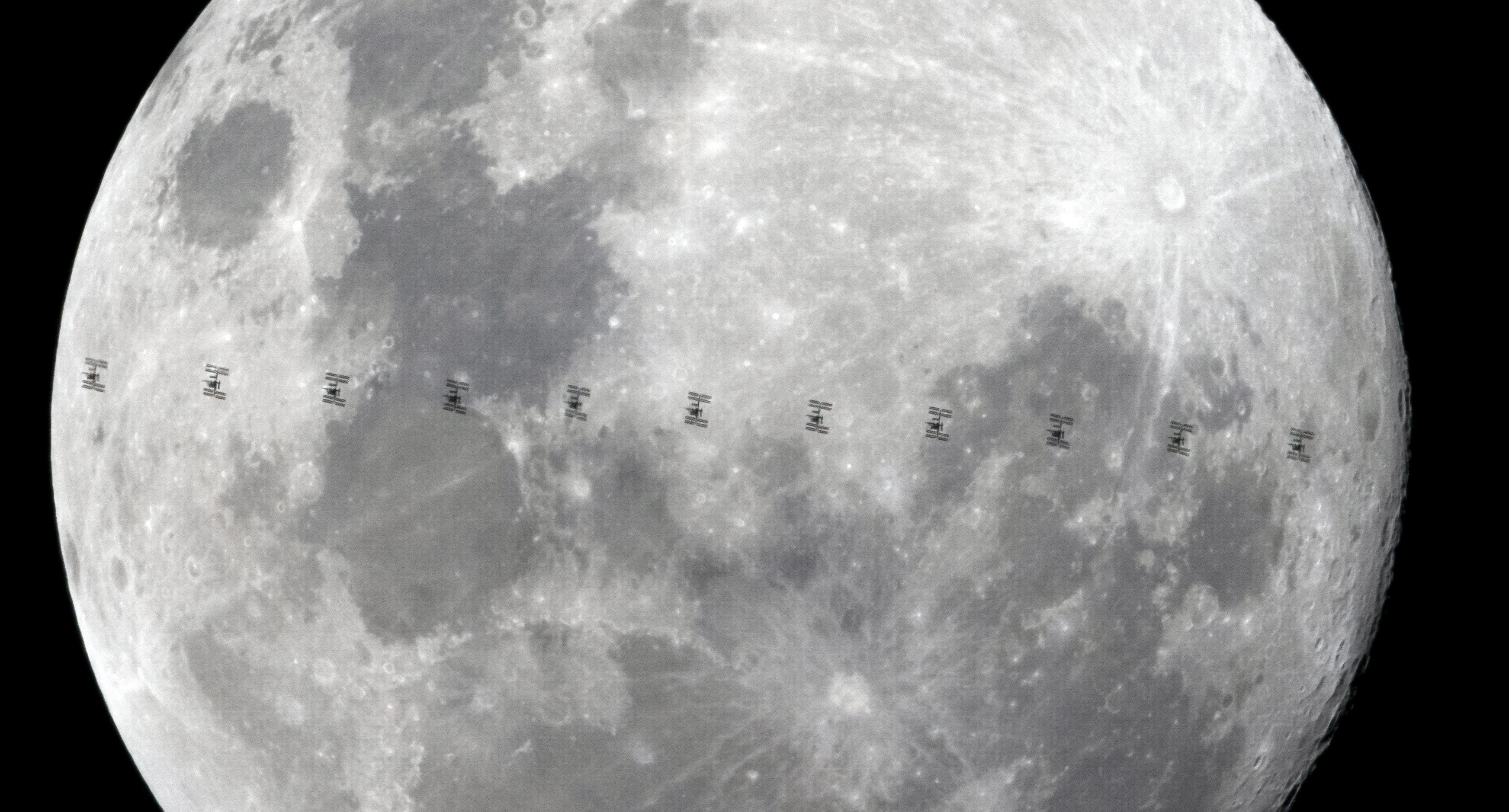 Ian Griffin
These reports are accompanied by amazing images, showing incredible details as the ISS passes across the solar or lunar disc.

Stories describing transits as rare are false. Transits are not unusual events. If you are prepared to go on a road trip, it is possible to see several each week.

There are even helpful websites (for example transit-finder.com) which, by entering your location on a map, will list the dates, times and locations of forthcoming transits.

A passion for observing all things astronomical has led me to develop a veritable transit obsession. Over the past few years I have been recording as many transits of the ISS across sun and moon as possible (without being fired from my day job). While these observations are of no scientific value, the truth is I find it very satisfying to overcome the technical challenge of getting images of such fleeting events.

My most recent expedition to observe the ISS occurred last Wednesday. The transit-finder.com website indicated that there was a favourable event (the ISS would appear large, and the moon was nearly full) just before 11pm.

Clear sky was predicted. To witness this transit, I needed to get to a spot near Otaio in South Canterbury some 190km or a mere two-and-a-half-hour drive from home.

I packed my telescope, mount, and some camera gear into my car and set off, arriving at my observing site an hour before the transit. After setting up, I carefully aligned and focused the telescope on the moon, and calculated optimal camera settings.

I then waited until a few seconds before the forecast time and, with my camera in high-speed mode, over the next five seconds shot off as many frames as I could.

This week's collage is the result of my effort. I present 11 images of the ISS as it crossed the lunar disc in less time than it took for my heart to beat once. 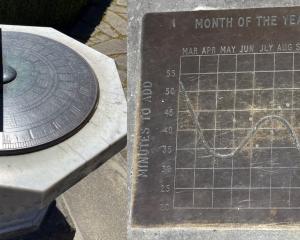