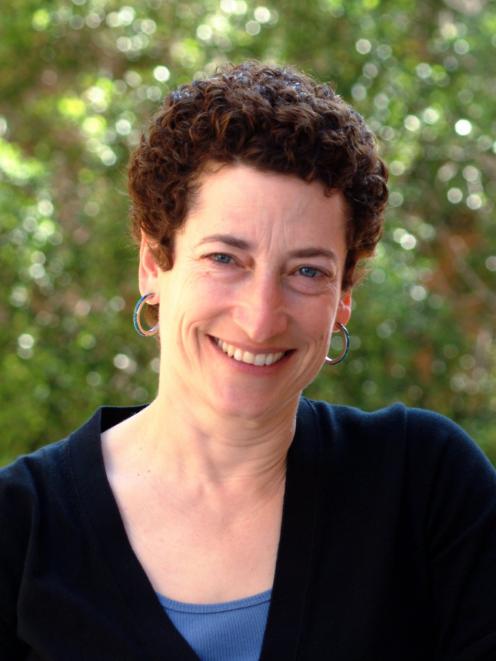 Naomi Oreskes
Scientists' have pulled their punches on climate change, lest they provide excuses for inaction.

The somewhat counterintuitive finding is contained in a new book co-authored by Naomi Oreskes, whose previous work includes Merchants of Doubt, an investigation into the tactics of the climate change denial lobby.

The new book, Discerning Experts: The Practices of Scientific Assessment for Environmental Policy, written with Dale Jamieson and Michael Oppenheimer, looks at why scientists have struggled to convey the gravity of climate change to the general public.

"While climate sceptics and deniers often accuse scientists of exaggerating the threats associated with the climate crisis, the available evidence suggests the opposite. By and large, scientists have either been right in their assessments, or have been unduly conservative," the book's authors write in a piece in The Guardian.

One of the factors that appear to contribute to the trend of underestimation is a perceived need for consensus: the felt need to speak in a single voice.

So if the scientific community agrees sea-level rise is inevitable, but the range is between 50cm and 2m, then they can all agree that at least 50cm will occur and that becomes the consensus, even if there is evidence for more.

In fact, this week a report in Nature Communications has tripled the estimate for the number of people at risk from flooding as a result of sea-level rise to 300 million.

The book's authors found scientists worried that if disagreements were aired, governments would conflate their differences of opinion with ignorance and use this as justification for inaction.