By the dark of the moon 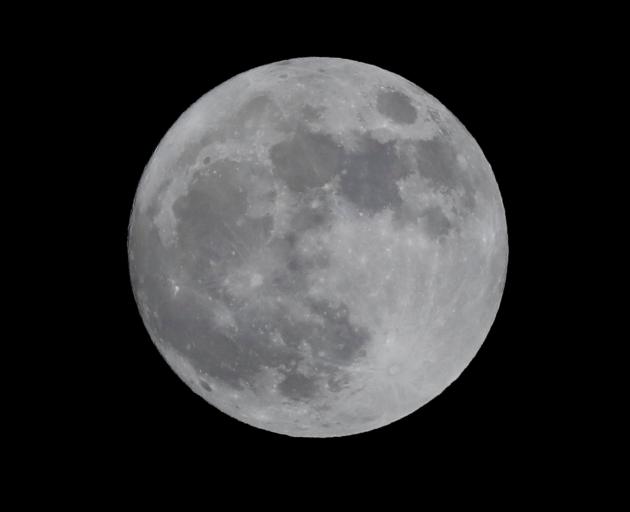 Photo: File
At 3.18pm this afternoon, the moon is new. This means that for the next few days there will be little or no moonlight to interfere with stargazing.

This is why astronomers call this part of the month ''the dark of the moon'', and use it to track down the dimmest objects in the sky.

This week I'd like to invite you to tour an interesting region of the post-midnight sky. It contains some fascinating constellations whose stars and patterns are hard to see when the moon is present.

Our chart shows a wide section of the eastern sky. It is drawn for 1am, which is the darkest part of the night. If you can find an observing spot away from any light pollution with an unobstructed horizon, you should be able to spot most of the stars shown.

Whenever you stargaze, it's important to allow enough time for your eyes to dilate and adjust to the darkness. For most people it takes between 10 and 20 minutes for this to happen.

Our first port of call is the bright blue star Spica, in the constellation of Virgo, the Virgin. Spica will be quite low in the eastern sky, and because it is so low, it will be twinkling madly.

Directly above Spica is a distinctive compact group of four bright stars which comprise the body of Corvus, the Raven. Corvus was one of the 48 constellations listed by Ptolemy, a second-century astronomer who produced one of the earliest star catalogues.

Once you have found Corvus, turning your head a little to the left will allow you to locate another small but distinct ''bow tie''-shaped constellation, which is Crater (the Cup). In the star maps drawn by Ptolemy, both Crater and Corvus were delicately balanced on the tail of a much larger constellation, called Hydra, the Water Snake. One myth associates Hydra with a snake that a raven served the god Apollo in a cup when it was sent to fetch water; Apollo saw through the fraud, and angrily cast the crow, cup and snake into the sky.