How faint can you see? 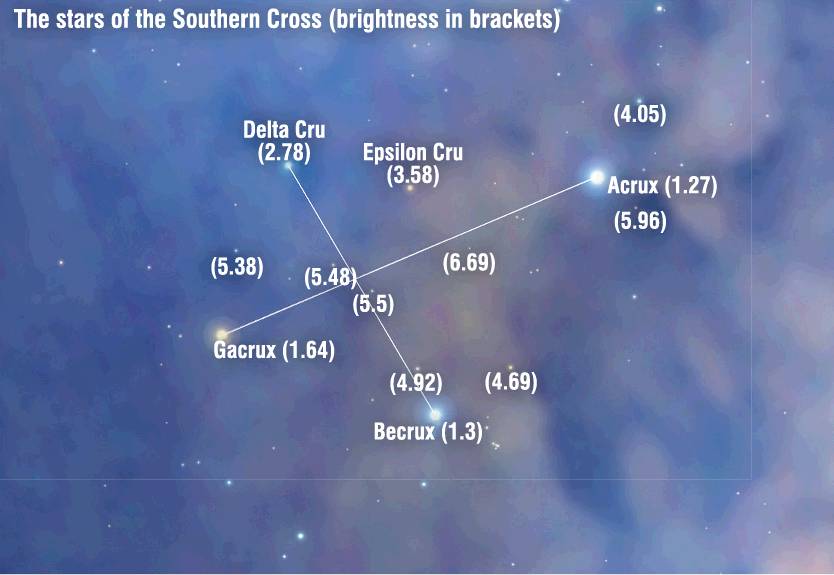 SKY WATCH: How good is your sight when it comes to seeing stars? Ian Griffin has a challenge for you.

This week, I'd like to invite you to take part in what I hope will be an interesting experiment. Don't worry, our research won't involve needles, or even test tubes, says Ian Griffin.

As this is astronomy, you don't even need a lab coat, although since you will be heading out after dark, some kind of coat, and a comfortable deck-chair will improve your results.

Astronomers measure the brightness of objects in the sky using the magnitude system. The apparent magnitude of a star or planet is given as a number, which is a measure of its brightness as seen here on Earth. Rather confusingly, the brighter an object appears, the lower its magnitude number.

The sun, at apparent magnitude of -27, is the brightest object in the sky, while the dimmest stars most people can see with their unaided eyes are roughly magnitude 6. The magnitude scale is logarithmic. A difference of 1 in magnitude corresponds to a change in brightness by a factor of 2.512.

So a magnitude 1 star is 2.512 times brighter than a magnitude 2 star and so on. These days, astronomers use sophisticated electronic instruments called photometers to measure star brightness very precisely, but the magnitude system we use today was first developed by the Greek astronomer Claudius Ptolemy.

Visibility of faint stars depends on a variety of factors. For a start, everyone's eyes are different, and for most people the ability to see dimmer stars declines with age. Of course, the brightness of the sky is also a factor; light from a full moon, or the lights of a city, can wash out all but the brightest stars. Do let me know how you get on!