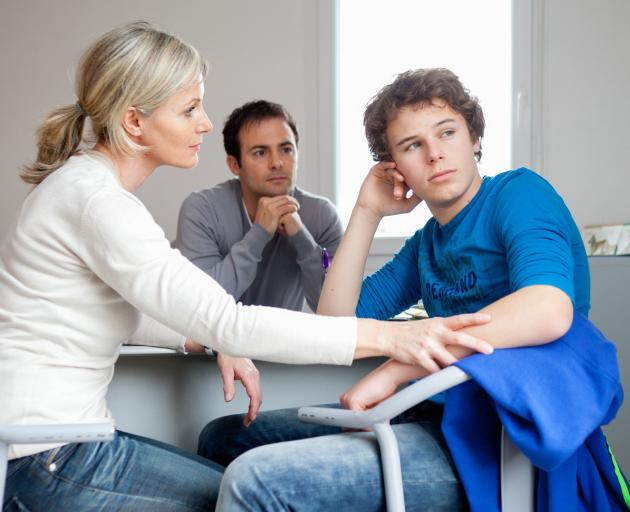 Photo: Getty Images
Summer can be a very relaxed and social time and a time when a single parent actually has the opportunity and space to meet new people in a safe, group setting, as happened recently to a friend of ours. Summer love isn't just a teen thing, she reminded me, writes parenting Ian Munro.

After a number of years with little personal, social life she recently met someone she "clicked with" at a Christmas barbecue. It was a huge step for her, but also for her two children.

She describes a growing jealousy in them, particularly in her son. It's more than likely that they're feeling insecure and a little frightened about changes that they can foresee, or at least sense, and that this is coming across as jealousy.

Youngsters in this situation have often already had an extended period of instability to cope with if there's been a parental separation or death. If that hasn't been the case, then a fear of losing the affection of their one and only parent to someone else can generate that sense of uncertainty.

Either way, this will more often than not show as angry, even aggressive, behaviour.

To manage this, it becomes important with the new and exciting emotional focus you might have, not to lose sight of their situation and to reassure them that they're no less loved.

Most youngsters struggle with change of any sort and that includes teenagers. Many of their normal routines will change, maybe only subtly but children will pick it up because it's their familiar routines that are being disturbed - whether it's seating arrangements or conversation at the dinner table, activities as simple as watching TV together that now sometimes include a second adult, the bedtime routine, or your more frequent use of a babysitter and not being there as they go to sleep.

Teenagers have additional responses. They may feel protective of you and, with their growing sexual awareness, also find the new situation particularly uncomfortable and even "gross", to use the description of our friend's 14-year-old son.

Your children will need space to get to know the new person in your life and to get to like them in their own way in their own time. Much patience is required by adults. No-one likes being forced to like someone else. Do listen to what they say, older children can be quite perceptive.

Equally, that applies to the new friend. They can't be expected to instantly like your children, and children will quickly pick up on any insincerity. Again, patience and ongoing communication and reassurance on your part will be vital, as will careful management of initial interactions and timing of behaviours such as hugging and kissing. 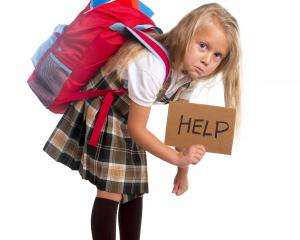 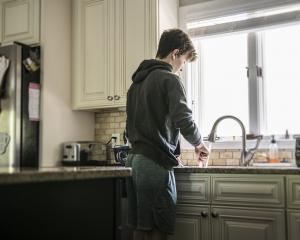 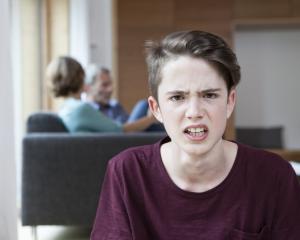 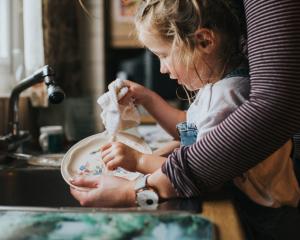