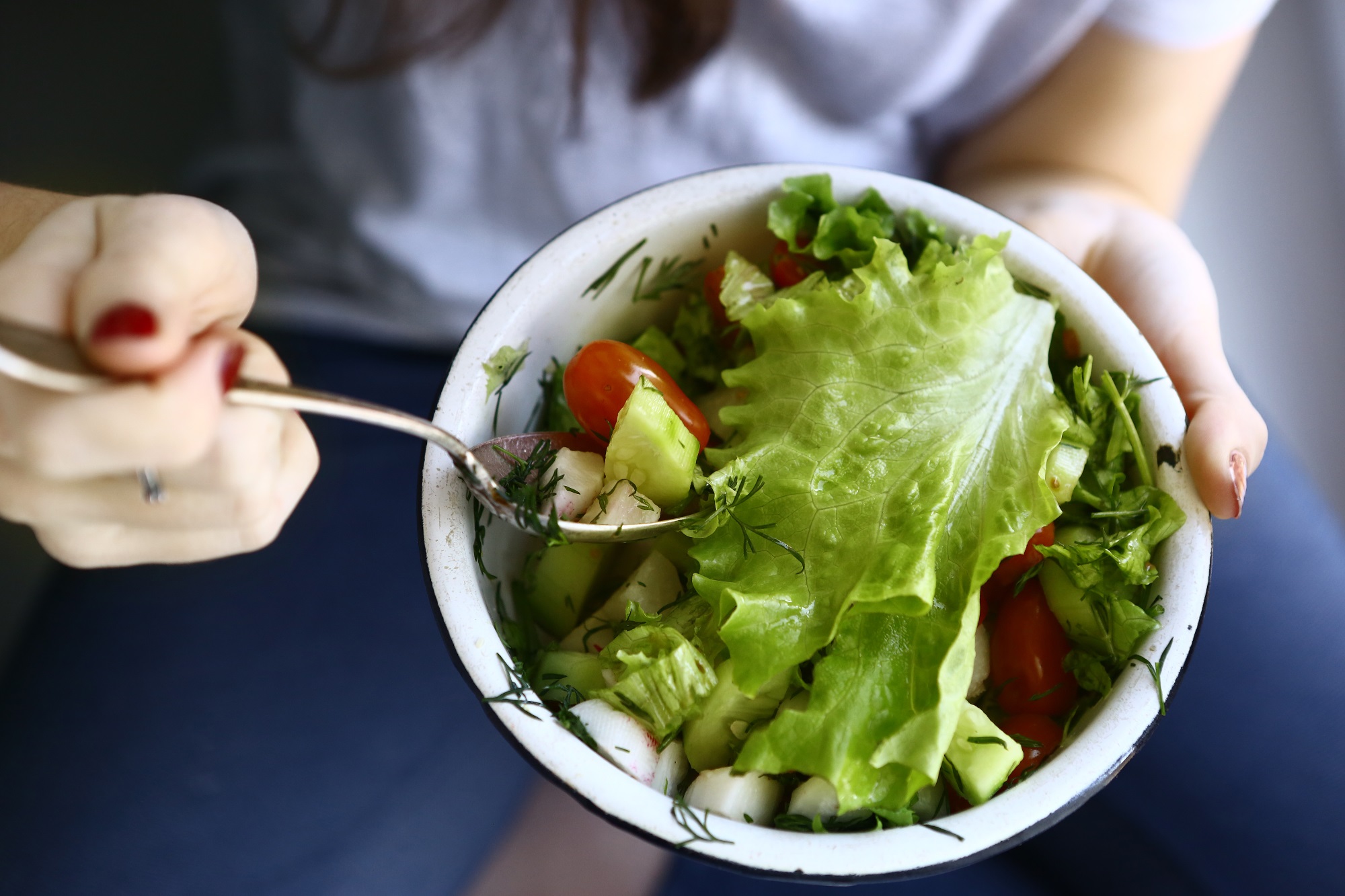 It’s the job of a teenager to work out what’s important to them as they struggle with issues of right and wrong, writes parenting columnist Ian Munro. 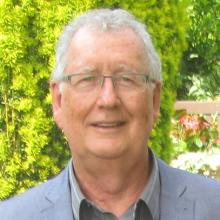 One young friend, who’s having great concerns about the state of the planet and her carbon footprint, has bought herself a bike, tries to use public transport where possible, is managing the family’s recycling and has become vegetarian.

While this decision is often motivated by animal rights, in this case she sees it as her contribution towards a reduction in greenhouse gas emissions and a reduction in the water use and land use in the production of her food.

The first reaction of a parent faced with this decision might well be "here we go again". It could conjure up visions of the struggle you once had to get them to eat their vegetables when they were two or perhaps the sinking feeling of yet another fad to cope with.

Once the initial announcement has been absorbed, the best course of action is to ask, in an interested rather than aggressive manner, why. Let them talk through their reasoning, even if you can see holes in it from your perspective. After all, when it comes to eating you’re going to be on a hiding to nothing trying to force-feed a teenager.

You might be surprised about just how much they have thought, read and talked about it. Our young friend had a wealth of information at her fingertips.

Your part of the conversation might then be about acceptance and how you and your teen will manage the consequences of this legitimate choice.

The teen will need to think about dietary balance, more complicated if eggs and dairy are also off the menu. If a vegan decision has been made, a talk with a nutritionist could be useful and there’s plenty of information on dietary needs for vegetarians and vegans available online.

The next question will be around family meals. The cook can’t be expected to produce two evening meals. A consequence might be that the teen cooks two vegetarian meals a week for the family or helps by making a vegetarian variation of the family meal, sometimes cooking bulk personal vegetarian meals and freezing them. This allows for some parental oversight of the food intake.

This give and take means that the teen must recognise that the respect accorded the vegetarian decision means he/she must also respect the rest of the family’s food preferences.

If you start to notice behaviours such as skipping meals, over-exercising and a lot of interest in weight loss, then it would be wise to seek professional advice.

Becoming vegetarian can sometimes be used as a socially acceptable way of unhealthily reducing food intake.