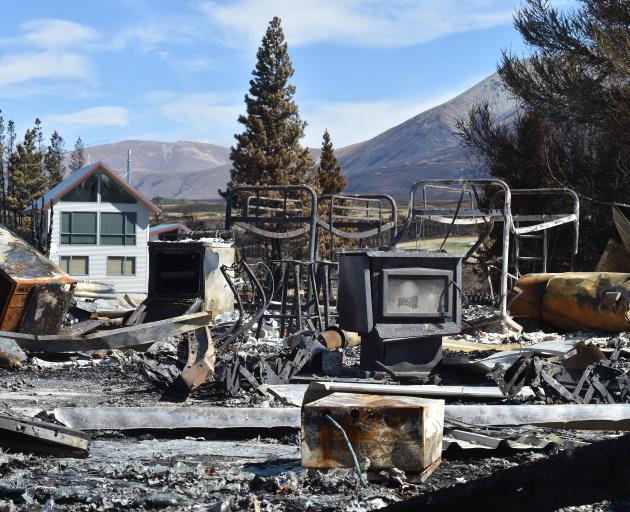 The charred remains of a property at Lake Ohau after the fire. PHOTO: PETER MCINTOSH
We have a new government, and new reports. Now it’s time to get to work, writes Scott Willis. 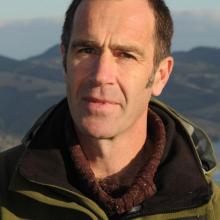 Scott Willis
I had the privilege of standing as a candidate in the recent general election. It was a privilege to represent Green Party values and vision and talk with so many different groups. And it was a privilege to hear so many community perspectives on the climate crisis.

For some people of course, climate issues are not front of mind. And it is hard to pull people together on climate adaptation when they are facing economic hardship or feeling vulnerable. We’ve all been vulnerable as a result of Covid-19. The pandemic is transforming the world, economically, socially and clearly, politically. It will last for years, and yet it is only a foretaste of the bigger crisis we face: climate breakdown.

The California wildfires and the Siberian methane explosions may seem distant to us, but the Ohau fires that burned more than 5000ha and almost 50 homes were much closer to home. They reflect increased fire risk and impact as a result of our changing climate.

As people voted last week, the Ministry for the Environment and Stats NZ released the report Our Atmosphere and Climate 2020. As it says, "The disturbance of climate change is not like the economic shocks or changes to our way of life that we may have experienced in the past. Even with no more carbon dioxide emissions, we will not go back to an undisturbed climate or even the climate we grew up with."

It is patently obvious that climate breakdown affects wellbeing. And the window of opportunity to reduce greenhouse gas emissions is rapidly closing. 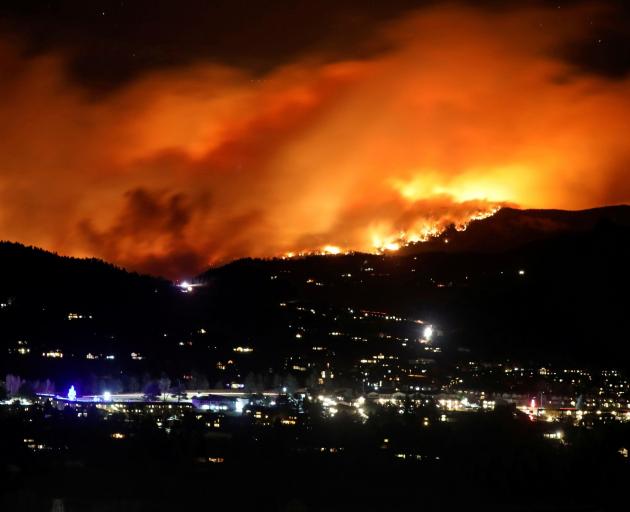 The Cameron Peak Fire, the largest wildfire in Colorado's history. PHOTO: REUTERS
Adaptation to our changing climate requires big picture change. It means thinking ahead using a risk-based approach. It means things like climate-safe housing, massive investment in public transport and support for local, seasonal food production. Right now, with no central government funding, the local adaptation budget is limited, so we need to be smart.

In this sense we can take some heart from a Dunedin City Council initiative called the "Climate 2030 Rapid Review", a review of council’s forward work programme in climate resilience and zero carbon. I’m told outputs from the review are being progressively fed into the draft 10-year plan for capital and operational work programme planning.

Meanwhile, the Otago Regional Council has been working on a regional climate change risk assessment to identify risk across the built environment, the economy, the human domain (health, community cohesion and resilience, cultural impacts), and governance (recognising that governance and decision-making will become increasingly complex due to climate change).

At a national level, a climate change risk assessment for New Zealand was released in August and it is hoped it will "enable the Government to prioritise action, including through a national adaptation plan which will be developed over the next two years".

On the campaign trail in 2017, Prime Minister-elect Jacinda Ardern described climate change as "my generation’s nuclear free moment". Following a 2020 election result that gives her all the mandate she needs for action, we should expect smarter investment decisions that take into account long-term uncertainties.

I’d like to see the new Government support passenger rail, for example. However, we cannot wait for local or central government to provide all the answers. As the weeks, months and years pass and greenhouse gas emissions continue to rise, the window of opportunity closes even further.

We’ve shown how well we can work together as a team of five million to control and contain Covid. Our responsibility now is to work together to create a social tipping point for urgent climate action. Our job is to support decisions that are part of the solution and challenge those that are not.

For my part, I feel emboldened by the people I’ve met during campaigning who want real change and real action on climate. I’m lucky to work for a charitable company that delivers solutions, and I’m hungry to build the momentum. That means more time supporting community groups working to deliver climate justice. We need to get to work!

Find Our Atmosphere and Climate 2020 at www.mfe.govt.nz

The National Climate Change Risk Assessment for New Zealand is also at www.mfe.govt.nz 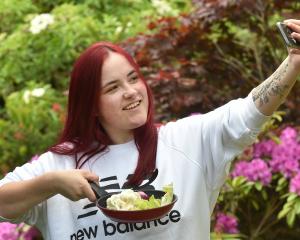 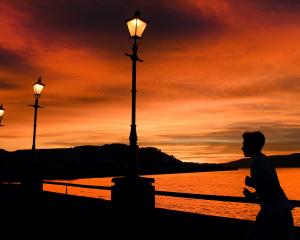 Return of the wow factor