Meteor medley at the weekend 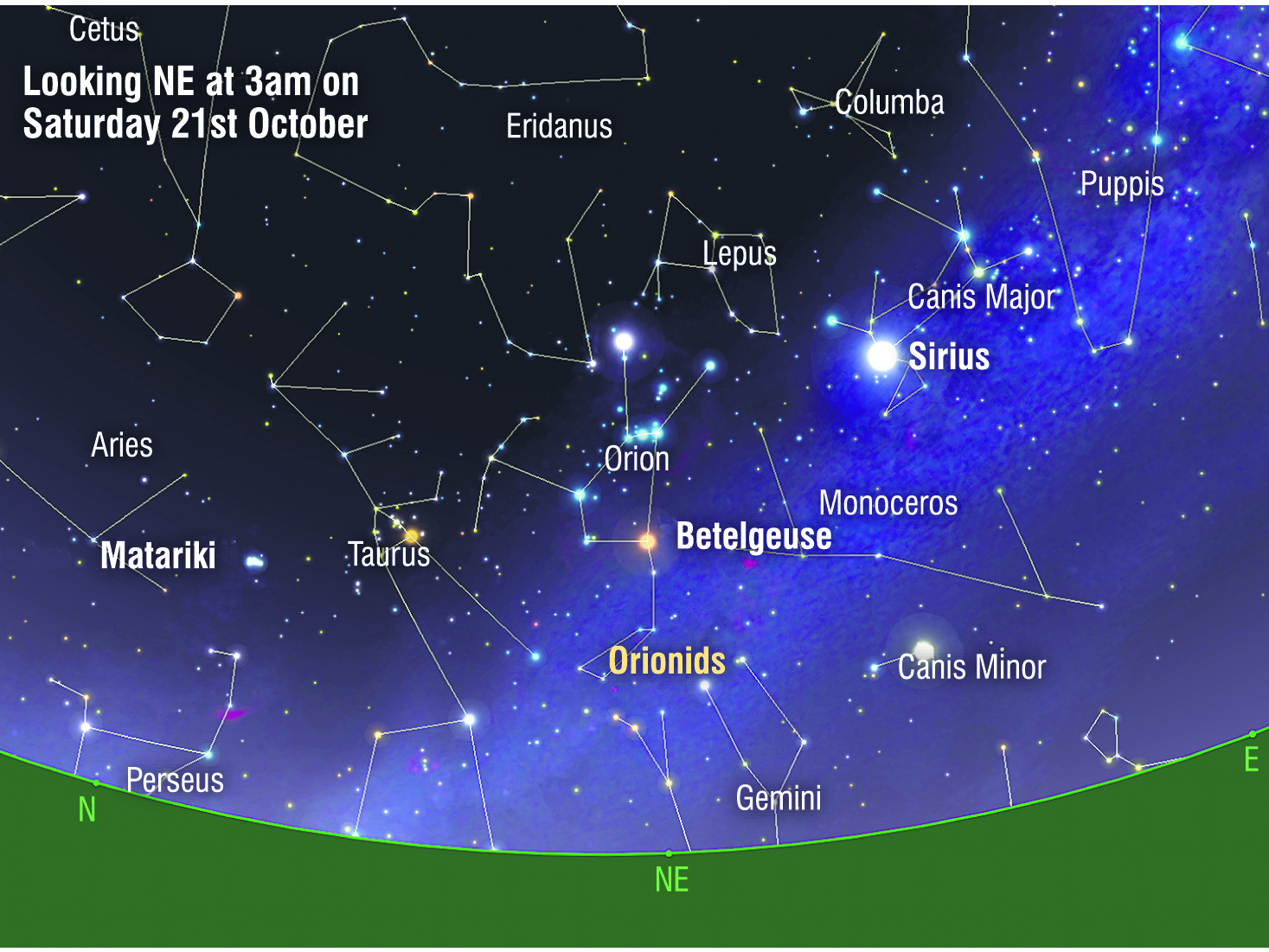 Orion is in the northeastern sky after midnight. However, meteors with the brightest, longest trails will be visible away from the radiant point. Image: supplied
Otago stargazers are in for a treat this weekend for the year's best meteor shower, says Ian Griffin.

I hope some readers enjoyed the wonderful displays of the aurora australis last weekend. I was delighted to get some lovely aurora pictures from Hoopers Inlet on three consecutive nights.

Aside from auroras, I have to confess to being pretty excited about events in the sky next weekend.

Not only is it the dark of the moon (our closest celestial neighbour reaches its new phase at 8.13am on Friday) but after midnight on Friday, Saturday and Sunday, Otago stargazers will have a front-row seat for what will be this year's best meteor shower.

With clear skies and from a site well away from city lights, it should be possible to see between 20 and 30 meteors every hour. Because they seem to radiate from a point close to the star Betelgeuse in the constellation Orion, astronomers call this particular shower "The Orionids''.

The #Orionids meteor shower will peak this weekend. See if the skies will be clear near you here: https://t.co/dkZdDytCgZ pic.twitter.com/0P21P7fx1l— Met Office (@metoffice) October 18, 2017

A meteor, or "shooting star'', is the visible streak of light created when cosmic debris burns up high in the Earth's atmosphere.

On any clear night you can see between two and four meteors every hour you stargaze. However, at certain times of the year you can see many more shooting stars during so-called "meteor showers''.

The enhanced activity during showers occurs because Earth is crossing the dense debris trail of a comet. In the case of the Orionids, the shooting stars we see originated from perhaps the most famous comet of all, Halley's Comet.

All you will need to enjoy the Orionids will be a comfortable deck chair and some blankets to protect you from the chilly spring temperatures.

As the chart above shows, Orion is in the northeastern sky after midnight. However, meteors with the brightest, longest trails will be visible away from the radiant point.

If you are keen to get the best views, I recommend finding a comfortable viewing spot with an easterly or westerly outlook.

Astronomers predict between 15 and 25 meteors per hour should be visible, which means, if the weather gods are kind, I'm hoping to feast my eyes on a gorgeous cosmic firework show. 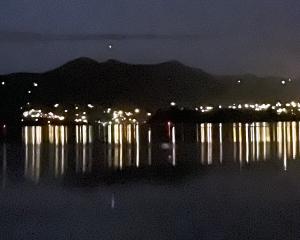 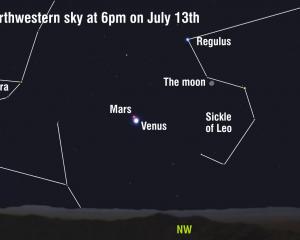