A year worth of favourites 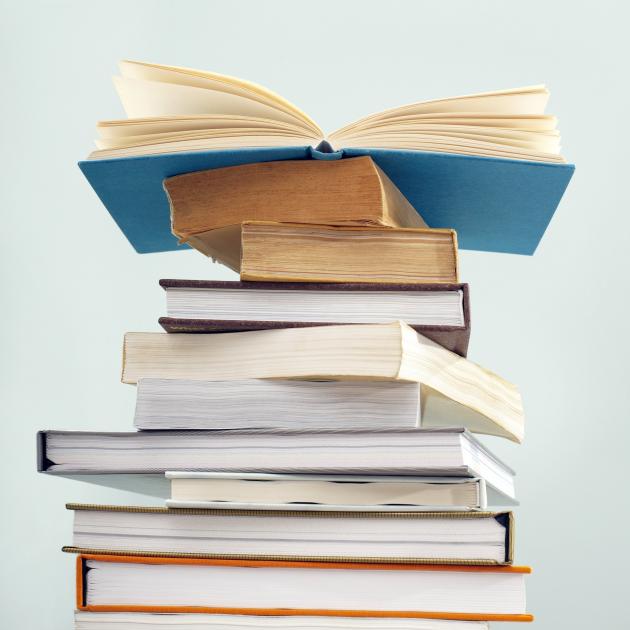 The year just gone was good year to turn the pages and get lost in a book. ODT books editor Rob Kidd gives us his top 10 — in no particular order — for 2020. 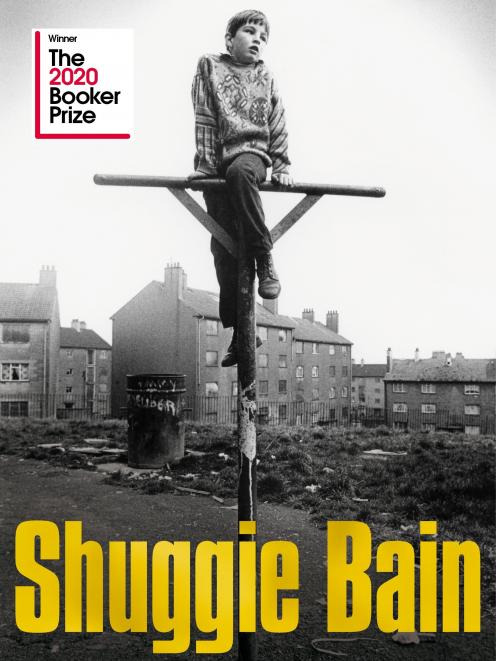 A stunning debut novel and this year’s well deserved Booker Prize winner. Sculpted from the lives of the Scottish working class in the 1980s, this is a story made tangible and real by the delightful mother-son combination of Agnes and Shuggie Bain. Douglas Stuart pulls off a daring high-wire act with this book, the tone perfectly balanced between calamitously sad and magnificently witty. A significant part of what makes this novel sing is Glasgow itself, not just the delightful sing-song of Glaswegian patter, but the beautifully evocative surroundings. This deserves all the attention coming its way.

Two men reuniting after years apart, reminiscing and downing pints of Guinness. It does not sound like the basis of a great novel but Roddy Doyle is not your average novelist. The seemingly mundane aspects of the characters’ lives and loves take on great beauty and meaning as we learn more about their pasts and futures. It is a book about ageing and regrets, about life’s inevitable twists. Doyle reveals just enough through the brilliant dialogue to keep the reader guessing. 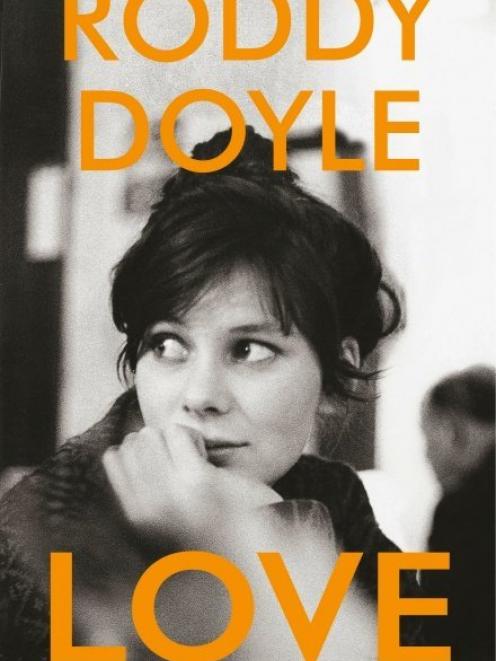 On the surface, Sisters has elements of gothic mystery, strong shades of psychological thriller. But Daisy Johnson avoids all the well-worn cliches of the genres with her mesmeric writing. Two sisters have been involved in something terrible, so horrific that their mother moves them across the country to a secluded, abandoned family home. Their relationship gradually unravels as the awful truth is revealed. Johnson was nominated for the Booker Prize for her first novel Everything Under. She is an absolute force.

Slim volumes of poetry are often overlooked. This will not be the case for this collection from one of the best, Bill Manhire. He is the boy from Invercargill, who studied at the University of Otago, lives in Wellington and has helped many young writers. Wow, his 12th, begins with the song of the huia and ends with a short prayer to those who died in the Christchurch massacre. This is a great follow-up to 2017’s Some Things to Place in a Coffin.

THE MIRROR AND THE LIGHT

In a year dominated by plague and politics, what better escapism than to lose oneself in 16th-century Britain, where pestilence stalks the land and a corpulent narcissist bends the country to his every passing whim. With a cast of characters that rivals War and Peace, and enough political intrigue to put House of Cards to shame, it is testament to Mantel’s genius that the novel remains coherent throughout, The intimacy of the story at its heart keeps the reader transfixed until the final page.

THE UNLIKELY ESCAPE OF URIAH HEAP 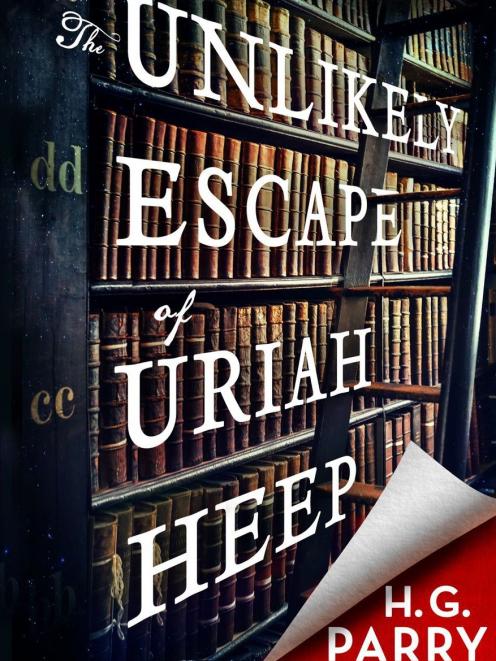 Those of us who live to read know that book characters have a life of their own. So what could be better than to to see them alive and rampaging through the streets of Wellington? Throw in a jaded lawyer, a dash of sibling rivalry and a quintet of Mr Darcy and you get a novel like nothing (or everything) you have ever read. H. G. Parry's Pratchett-esque sense of humour and love of a literature shines throughout this rollicking good adventure.

In an outstanding year for homegrown fiction, Aue has been quietly hoovering up all the prizes New Zealand has to offer (best fiction and debut novel at the Ockhams, Ngaio Marsh Award for Best Crime Novel). It deals unflinchingly with some tough issues such as gang violence and domestic abuse, but that alone does not really convey just how much aroha and redemption Manawatu injects into this. The journey is definitely worth the moments of heartbreak. Also, what a delight to see places like Kaikoura, Cheviot, and Stewart Island used as settings. We are here for whatever Manawatu writes next.

This book is a continuation from South-West of Eden: A Memoir 1932-1956, published in 2010. It is packed with the detailed history of New Zealand literature and the geographically wider
English-language literature of three significant decades. This leaves the reader astonished at the energy, the determination, the intellectual breadth and depth of the achievements of this, the most distinguished
man-of-letters in New Zealand working among us
today.

Que Mai’s novel covers the momentous years from the 1940s to the late 1960s in the history of conflicts in her native Vietnam and is told through the voices of three generations of women. This complex saga has a grand momentum, as the story is taken up, often in retrospect, by family members recounting their experiences. There is a compelling quality to the heightened emotions, the loss of life and culture, the strength and fortitude of the survivors, punctuated by the proverbs and aphorisms of old
Vietnam. 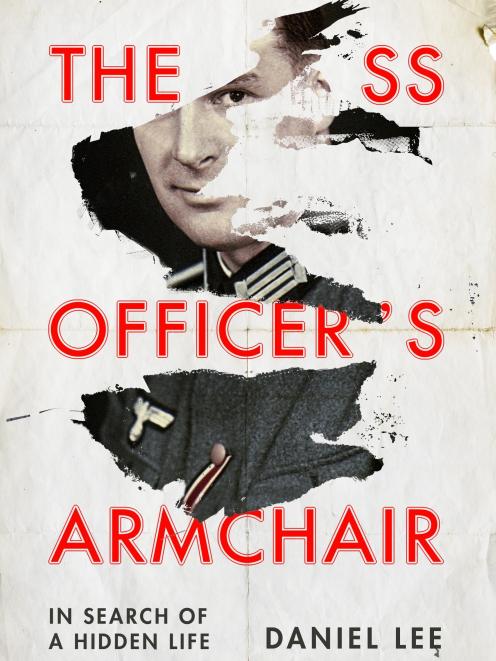 Robert Griesinger, German SS officer, was one of Hitler's willing executioners. Lee, delving deep over five years after the discovery of Nazi-era documents in an armchair, proved that it was ordinary Nazis like Griesinger, with wives and children, who not only permitted but also participated in heinous acts against fellow human beings. This is a fine, detailed biography of a colourless lawyer who became the willing instrument of savage acts against fellow human
beings.