Toothache? Time for the horopito 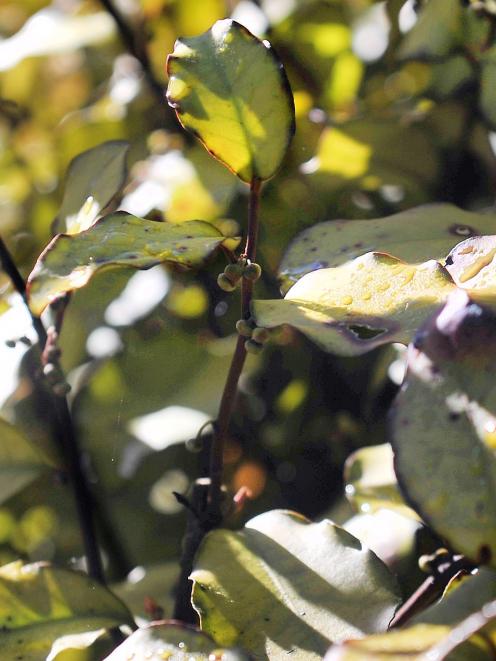 Horopito is nature’s own painkiller. Photo: Christine O'Connor
From the beginning of time we have depended on plants and trees not only for many of our raw materials and food but for the oxygen we breathe.

Many of us have well known  New Zealand native plants  in our gardens and love them  for their texture, form and colour. But how much is known of their traditional medicinal properties?

For instance, did you know that pepper tree, horopito, has been known as nature’s own painkiller, chewed for toothaches?  Mixed with oil, its inner bark  was used to  treat burns. Many different compounds, of antiseptic, anti-fungal and antibacterial significance have been identified in horopito. Preparations of Sophora tetraptera, kowhai, were used for colds and sore throats, or for bathing cuts, bruises and swelling.

When driving through the countryside we become aware of the wild native plant communities dotted between pasturelands. These patches can teach us of the importance of ecology and also nature’s practical uses for humans.  What could be more satisfying than digging deeper into our native gems not only for aesthetics but for conservation and understanding their medicinal value too?

Bush edges are where traditional medicinal plants often grow but specimens of horopito and kowhai can be seen in the native plant collection of the Dunedin Botanic Garden. Pepper tree is also planted in many areas around the lower botanic garden and kowhai forms a great display on the slope above Lindsay’s Creek south of the rock garden. 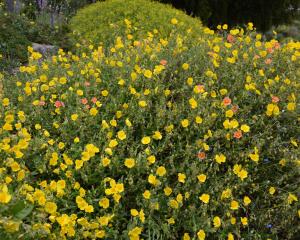 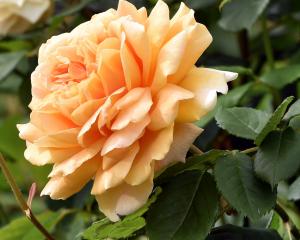 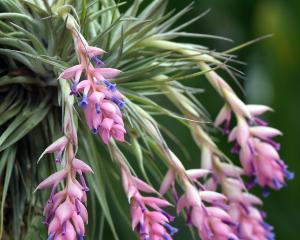 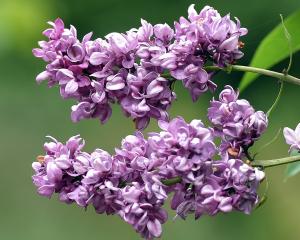 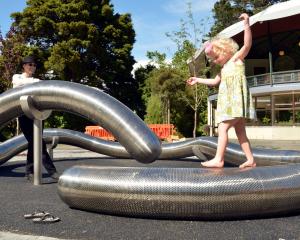 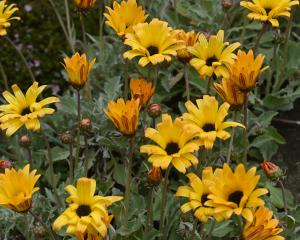 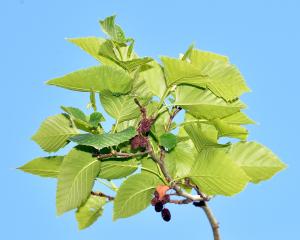 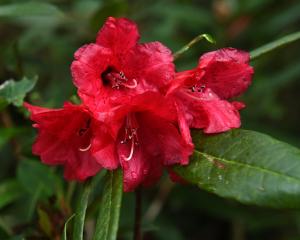