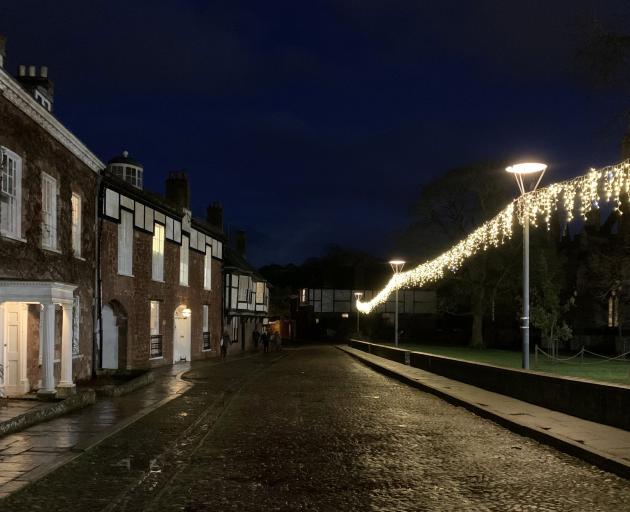 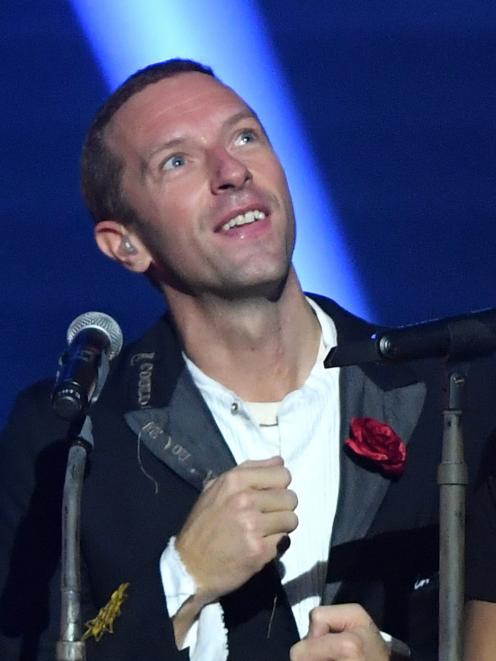 It was a strange turn of events, brought about by the band deciding to publicise the release of their album, Everyday Life, in Dunedin’s daily paper and a newsprint publication in the southern English town.

Indeed, the lyrics to all 15 tracks on Everyday Life appeared unheralded in the ODT — a global exclusive, no less. Meanwhile, on the other side of the world in Exeter, the album’s track-list was tucked away in a local newspaper advert.

They were puzzling marketing choices for a global mega-band that left millions of Coldplay fans perplexed.

The most likely Otago link is that lead singer Chris Martin is believed to have fond memories of staying in Dunedin with his former wife, Gwyneth Paltrow when she was filming Sylvia in 2003. The link to Exeter, a Roman city tucked away in the southwest of England, is clearer as Chris was born there 42 years ago. 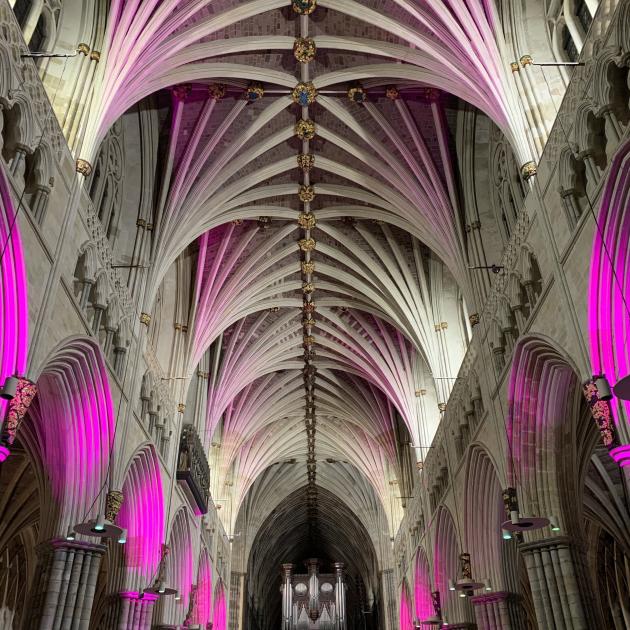 Exeter cathedral dates from 1050 AD.
Coldplay has no plans to tour New Zealand, nor indeed anywhere else in the world. They are deeply conscious of the environmental impact of big tours and want to find more sustainable ways of sharing their music. In fact, Exeter Cathedral, where Chris discovered his passion for music as a chorister and schoolboy, has more live concerts planned over the festive season than Coldplay. These include a rendition of Handel’s Messiah, rousing carols in the Minstrel’s Gallery, and a raucous Midnight Mass, which coincides with pub closing hours ... 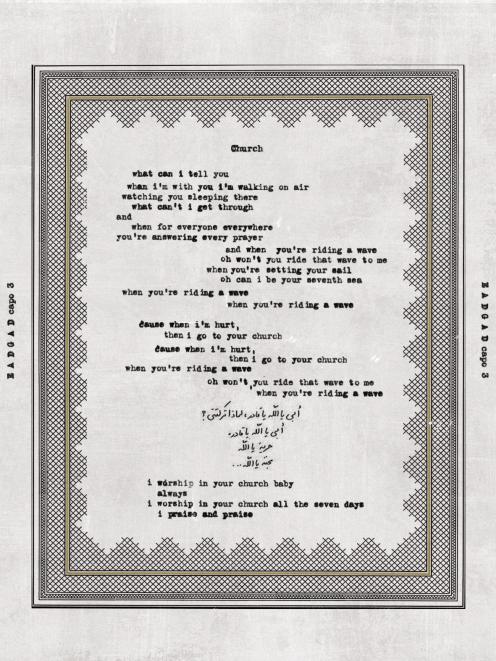 One of the ads that appeared in the ODT.
Exeter Cathedral dates from 1050 AD and the Cathedral school attended by Chris is more than 900 years old. History oozes through the cobbles, flagstones and cloisters, with the longest stretch of unbroken Gothic vaulting in the world protectively cloaking the city’s sanctuary.

Some traditions have endured for nearly 1000 years, such as the Exeter Cathedral Choir leading weekly services. Boys and girls aged from 7-13 sing in the prestigious choir and attend the Cathedral School, receiving scholarships to pay for their education and musical training.

The 14 bells of the cathedral still chime merrily across the city and rolling Devonshire hills every day, according to principles laid down in the Middle Ages, with the oldest bell, "Peter", cast more than 500 years ago in 1484 AD.

The lyrics from the Everyday Life cover track ask: "What kind of world do you want it to be — the future or the history?". Exeter City and its cathedral comfortably embrace both. The modern Christmas market in the cathedral grounds buzzes with festive cheer, local crafts and warming mulled wine to ward off winter chills, with Exeter confidently poised for the next 900 years of music, discovery — and quirky links across the world. 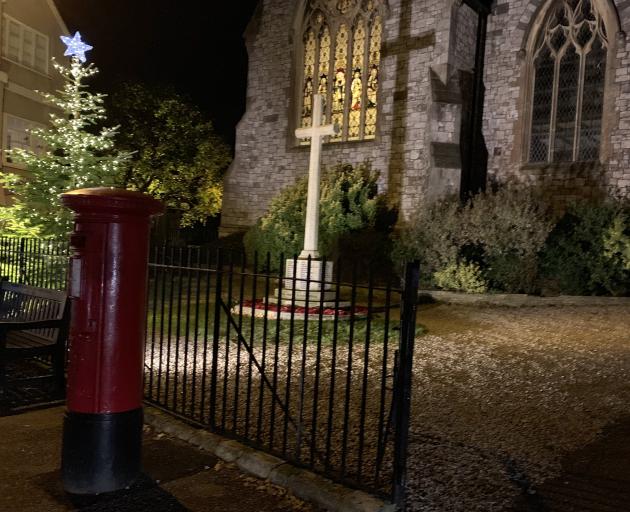 The exterior of Exeter Cathedral.
While you’re there

Exeter, which predates the arrival in Britain of the invading Romans, has several other historically themed attractions.

•A wall dating from Roman times, and built on through the Medieval times, circles the city.

•Royal Albert Memorial Museum is housed in a Victoria building and traces the city’s 2000-year history.