The Ganges riverbank is dominated by temples. PHOTOS: SANDIP HOR
Sailing down the Ganges is an experience like no other, writes Sandip Hor. 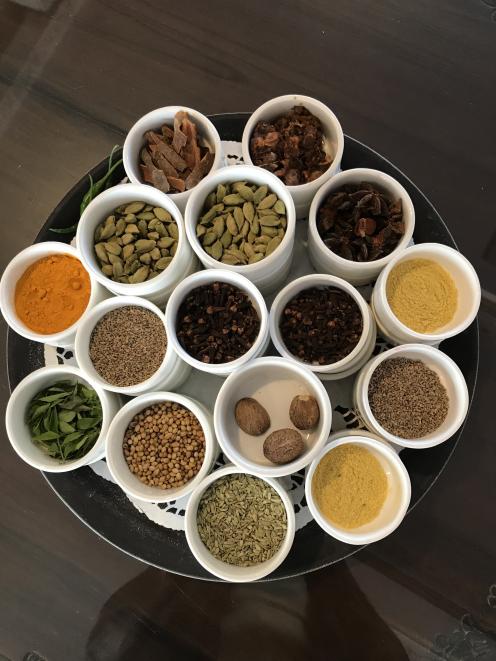 Spice traders
or steps leading down to the river and a string of dusty domains where once the Europeans lived, until the mystic landscape of rural Bengal greets us.

All of a sudden an earlier statement by Arnab Chakravarti, the manager of the luxury vessel Ganges Voyager I, takes on a new meaning as we navigate out of bustling Kolkata, leaving behind the Howrah Bridge, a landmark of the city like the Golden Gate Bridge in San Francisco.

"This journey along the River Ganges will showcase a panorama, much different from modern India.''

We had checked in for an eight-day journey from Kolkata, the gateway city to Eastern India, to historic Murshidabad and back.

Once clear of Kolkata we gaze at nothing but endless greenery and clear blue skies and breathe unpolluted fresh air, this combo a rarity in ultra-modern India dominated by concrete, crowd and cacophony.

Skyscrapers or billboards don't block our views of the little riverside pastoral settlements where time seems to have stopped. We see people still living in mud houses and ploughing the field with bullocks instead of tractors. We see women doing their washing at the ghats and bathing, children making noise while swimming in the river and the aged sitting in the shade of a large banyan tree, smoking "bidi'' and leisurely waiving at us. Their lifestyle appears to be too simple and laidback, something rather unexpected in a high-energy nation wrapped in 21st-century attributes. 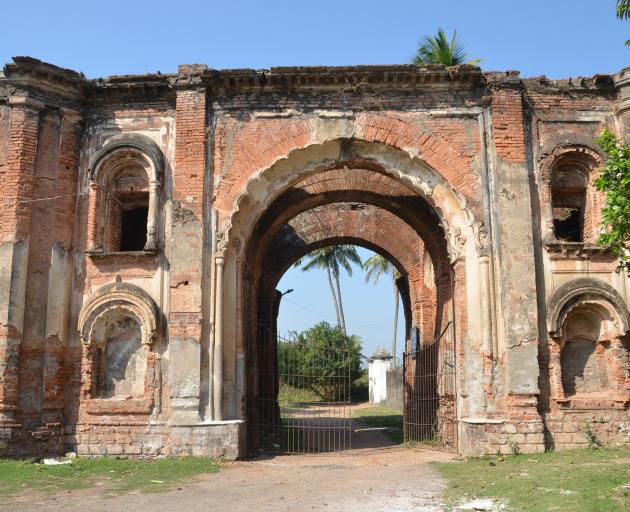 The Gate of Betryal.
"This riverside life reminds us of Korea in the '50s; it brings our childhood back,'' comments fellow traveller Jiong, a retired business executive from South Korea.

There is a lot more in this odyssey beyond the visual feast.

River Ganges, locally called Ganga, originates up north in the Himalayas and empties into the Bay of Bengal after flowing for almost 2500km through India and Bangladesh. Since time immemorial it has been the silent witness of many episodes of the lands' volatile history, religious turn arounds and cultural expressions.

We get an opportunity to sample some of them during the daily shore excursions at hideouts rarely touched by international visitors.

Knowing about the growth and fall of European colonisation in this part of the world strikes as pretty appealing to many of us.

When at the little town of Chandannagar, where the French dominated until 1950, we learn that during the early 17th century India's share of the global economy was about 25%, as large as all of Europe put together. India's wealth and its rich produce, from spices and silk to pottery and jewellery, then lured the Europeans - Portuguese, Dutch, Danish, French, Armenians and the British - to establish outposts at locations along the stretch of river where we are voyaging.

Cruising the holy river.
Their legacies now hide in history books, and graveyards, though a few French-built mansions and a church in Chandannagar and a Portuguese-built church in Bandel remain, all of which we get to explore during on-shore sorties at both locations.

We stay two nights on board the 2015-built, multi-deck boat in Kolkata, previously called Calcutta, at the beginning and end of the itinerary, giving us the opportunity to explore some of its sights, including architectural marvels from the British era. They include the majestic Victoria Memorial, a white marble edifice built in 1921 in memory of Queen Victoria, who after annexing India to her British Realm in 1858 directed the building of the city on the Ganges, like London on the Thames.

The British, who like the rest of the Europeans came in as traders, gained significant territorial sovereignty in India in 1757 after defeating Nawab Siraj-Ud-Daulah, in Murshidabad - now a dilapidated town located about 300km upstream from Kolkata, but then the bustling capital of the powerful Bengal province.

While settling in Kolkata as traders, the British East India Company had an eye for Murshidabad. However, their army was tiny compared to that of the Nawab's. So British commander Robert Clive adopted the treacherous means of bribing sections of the Nawab's army, with the help of Mir Zafar, one of the Nawab's most senior ministers. As a result, the combat on June 23, 1757, referred to as the "Battle of Plassey'', ended in a day. Mir Zafar ascended the throne as a puppet of the British East India Company. 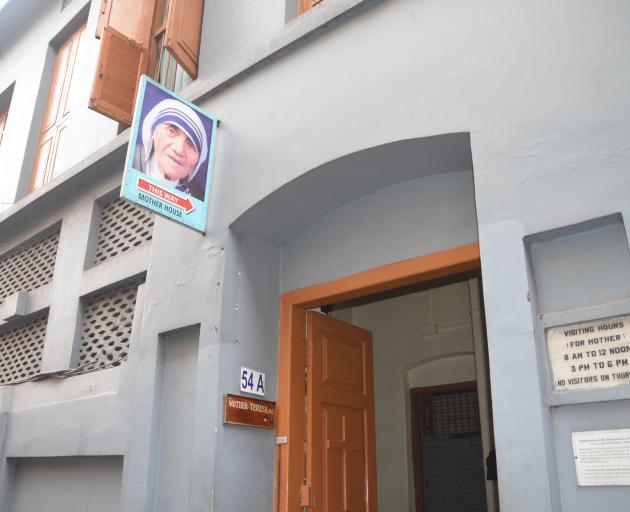 Mother Theresa’s home.
"Unless you visit Murshidabad it's possibly difficult to realise the history of modern India,'' our omniscient guide Nilanjana tells us when we arrive there for a shore excursion. "Here, every brick and stone will narrate stories of conspiracy and greed that changed the fate of India''.

This perhaps makes the tour of Murshidabad a highlight of the shore excursions.

The landscape is filled with remains of palaces, mansions, gateways and tombs to draw us an imaginary picture of how glorious the precinct looked during its heyday. Interestingly, we find that Mir Zafar has never been forgiven by the people.

"His name still today remains as another word for betrayal,'' says Qasim, a local we meet when we stop at Zafar's tomb, where it is said people spit in disgust.

Due to limited time on the ground, we are unable to explore everything of interest; we hurry through a few mausoleums and old mosques, including the grand Katra Masjid and the British-built Hajarduary Palace, now a museum full of Nawabi and British memorabilia, before getting back to the comforts of our air-conditioned floating home.

Other shore trips include visits to the 19th century Imambara, in Hooghly, architecturally commanding Hindu temples at Kalna and Baranagar, a sprawling Hare Krishna temple at Mayapur, the global headquarters of the religion, and Matiari, a typical Bengal village where local artisans make handcrafted brass items.

The beauty of this odyssey is the appropriate balance between daily off-shore excursions and on-board time to rest, relax, do yoga in the morning, exercise at the gym or enjoy a spa treatment, not to discount the lecture programmes and entertainment in the evenings and, most importantly, socialising with newly made friends at the Governor's Lounge over a bottle of chilled King Fisher beer or during epicurean expeditions at the East India Restaurant.

Owned and operated by Exotic Heritage Group, the Ganges Voyager I is truly an epitome of luxury. Every nook and corner of this multi-deck vessel, including its 28 private suites to accommodate 56 guests, has been elegantly ornamented and furnished to easily rival any top-end hotel. The overall style brings alive the characters of the bygone British Raj and the Indian Royalty and when this is matched with the constant pampering from caring staff at beck and call, it is no wonder guests feel like a maharaja or viceroy.

So, when disembarking, almost everyone agrees this to be an experience unlike any other. 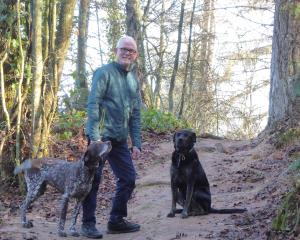