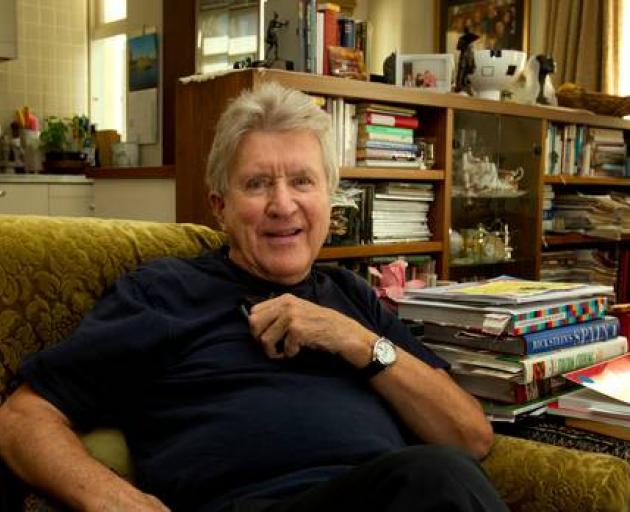 He  was born in Dunedin and made regular appearances on television and radio. He died on Sunday.

“Gordon has been a narrator of our life, its strengths, its weaknesses, its quirkiness on television and in columns as a journalist and as an author of books.

“He was a remarkable man. He could be absolutely acerbic without being hurtful and unbelievably witty,” he said.

Keith said he was at McLauchlan’s 89th birthday on January 23 when his publisher, Bateman Books, presented him with a revised version of his last book, Stop the Clock, which looks at growing old gracefully,

Broadcasting Minister Kris Faafoi said McLauchlan held a statesman-like place in New Zealand's media, which was fittingly acknowledged in last year's Queen's Birthday Honours, when he was made an Officer of the New Zealand Order of Merit.

"From his writing on our social and historical subjects, to his contributions in broadcasting, Gordon McLauchlan was respected for the valuable addition he made to the debate on so many aspects of what it was to be a New Zealander and where he thought New Zealand was heading.

"Gordon took no prisoners, and you might not always have agreed with his point of view, but you had to appreciate the level of thought and the balance that he gave to his views and observations," Faafoi said.

Broadcaster Brian Edwards said on the Kiwi Journalists Association Facebook page he came to regard McLauchlan "as one of the most thoughtful, moral and wise people I had ever known. His knowledge of New Zealand culture, history and literature seemed to me unparalleled."

Former Herald editor Gavin Ellis said "his literary legacy is exceptional", saying he led "a rich life that I hope we will see retold". 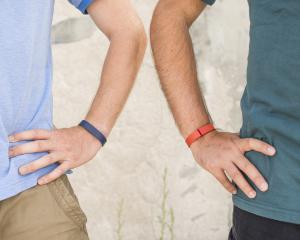 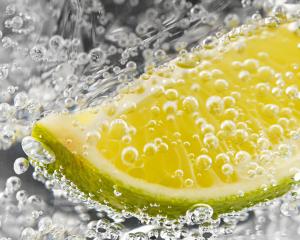 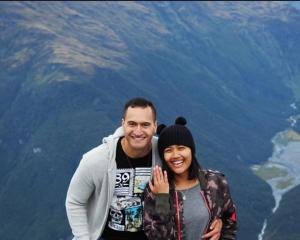 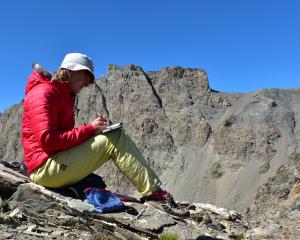 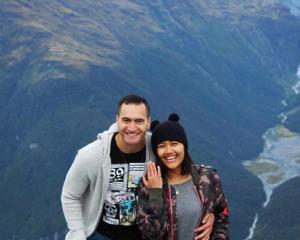 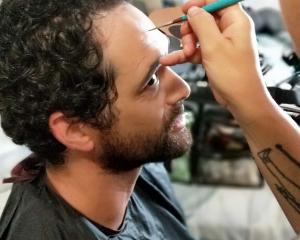 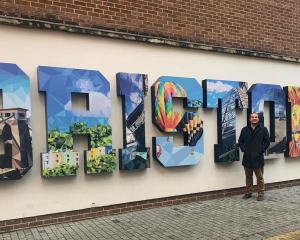