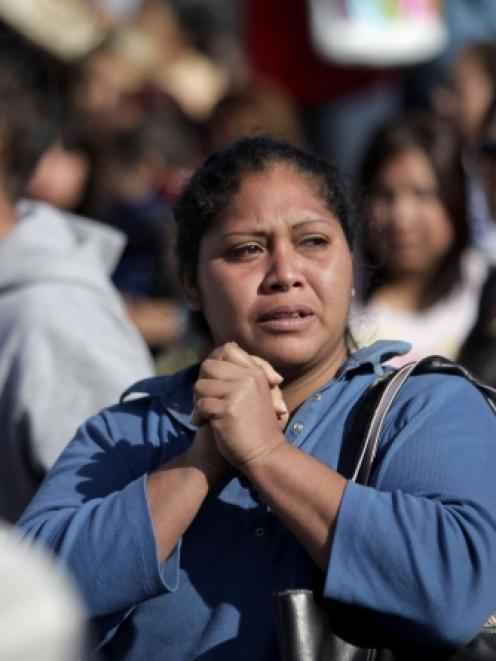 Victims were beaten, knifed and stoned when a fight broke out between rival gangs at the prison in the early hours of Sunday, authorities said.

Inmates at the prison in Monterrey, about 225km from the border with Texas, include members of Mexico's Gulf Cartel as well as the feared Zetas cartel. Authorities could not confirm if the fight was between these two cartels.

The prison was secured by around 6am and an investigation began shortly afterward, a local government spokesman told Mexican news services.

Powerful drug cartels are fighting for control of smuggling routes along the US-Mexico border and rivalries often spread into the prison system, where prisoners held on federal drug charges are mixed with common criminals.

A fight between rival gangs in another prison in the north of the country left 31 inmates dead in January and a further 13 wounded.

About 50,000 people have died in Mexico in the past five years since President Felipe Calderon launched a frontal attack on drug gangs. Packed and inefficient prisons are plagued with corruption and mass escapes.