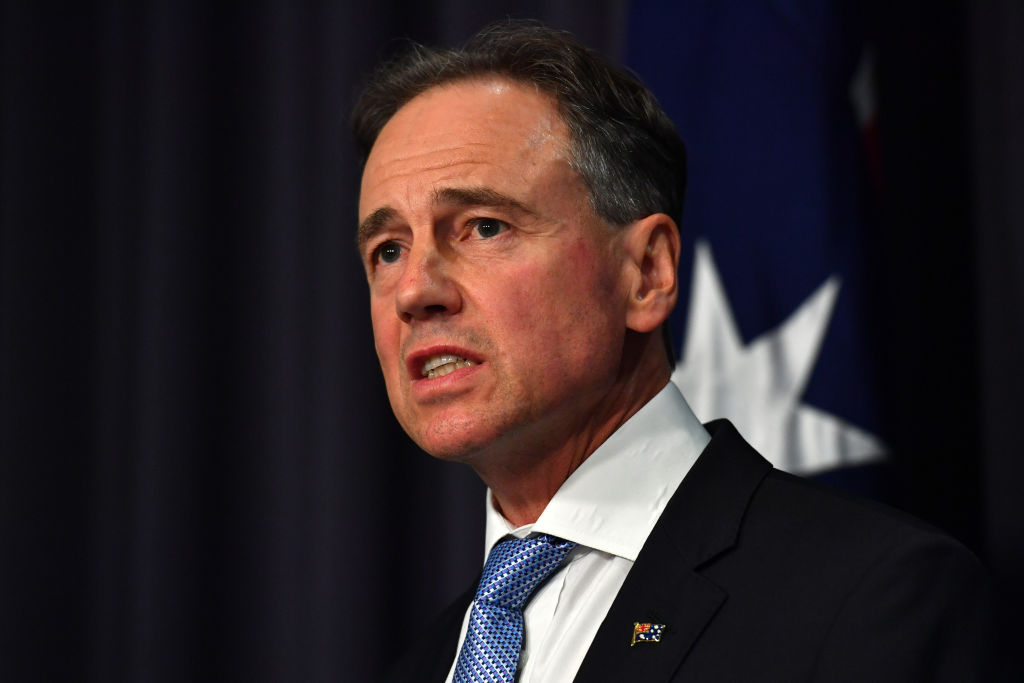 The Australian Human Rights Commission wants the government to prove that its decision to fine or jail Australians is "not discriminatory".

It says it holds deep concerns about the "extraordinary" new restrictions.

Travellers from India have been blocked from entering Australia until at least May 15, when the decision will be re-assessed.

Indirect routes via Doha, Dubai, Kuala Lumpur and Singapore have also been closed off as the daily tally of COVID-19 cases in India tops 400,000.

Health Minister Greg Hunt says anyone attempting to defy the rules will be hit with fines of up to $66,600, five years in prison or both.

More than 9000 Australians in India are registered as wanting to return, including 650 considered vulnerable.

"The need for such restrictions must be publicly justified," the Human Rights Commission said on Saturday.

"The government must show that these measures are not discriminatory and the only suitable way of dealing with the threat to public health."

Human Rights Watch's Australia director Elaine Pearson says "Australians have a right of return to their own country".

The government's decision was based on the number of positive cases from India detected in the country's quarantine facilities, Mr Hunt said. More than 150 overseas-acquired infections have been reported Australia-wide in the past week, many from India.

"The government does not make these decisions lightly," he said in a statement.

Labor has backed the flight ban as the "right call" but questioned the decision to criminalise citizens for trying to return home.

"It'd be a big call to make it a crime for Australians trying to get home," senior MP Jason Clare said.

"We chartered a flight to Wuhan (in China) to get Aussies out and took them to Christmas Island. Why aren't we doing that now?"

Treasurer Josh Frydenberg on Saturday defended the move, saying the situation in India was dire and escalating.

More than 200,000 people have died and the country has been setting records each day with the tally of new cases.

Meanwhile, Perth may be headed back into lockdown after a hotel quarantine security guard and two of his housemates tested positive to coronavirus on Saturday.

The guard worked on the same floor as two travellers - one from the US and one from Indonesia - who were transferred to the Pan Pacific Hotel on April 24 and tested positive.

WA Premier Mark McGowan did not impose a lockdown on Saturday, but warned that could change in coming days depending on any further infections detected over the weekend.

How will the commentators take responsibility, and rectify the situation, if the number of covid positive arrivals overwhelm the quarantine system?
It is a blunt instrument, but can you offer an alternative?

'Leakage' from hotel quarantine will occur. It is manageable so long as there are few challenges ... but if challenges are high it will break down.