Australian govt tears up Belt and Road deal with China 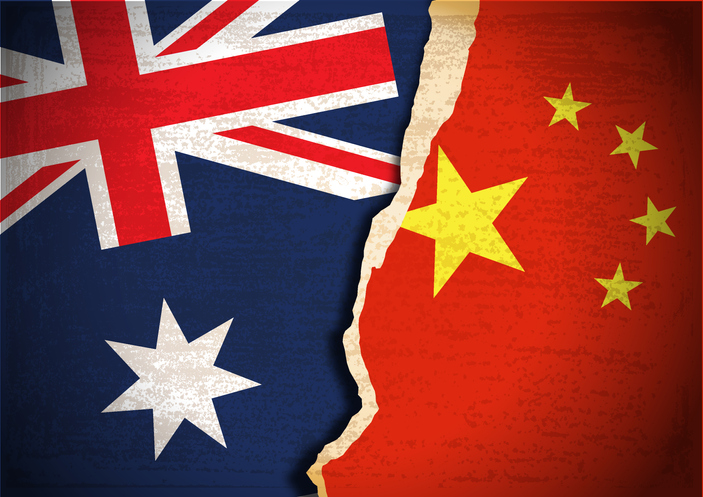 Image: Getty
Australia's foreign minister has defended her decision to tear up Victoria's Belt and Road agreement with China, saying she doesn't expect retaliation from Beijing.

Marise Payne announced on Wednesday night the infrastructure deal had been cancelled under the Commonwealth's new veto powers.

"This is another unreasonable and provocative move taken by the Australian side against China," a Chinese embassy spokesperson said in a statement.

"It further shows that the Australian government has no sincerity in improving China-Australia relations.

"It is bound to bring further damage to bilateral relations, and will only end up hurting itself."

Senator Payne on Thursday said the decision to tear up the agreement was "very careful and very considered".

"It's about ensuring that we have a consistent approach to foreign policy across all levels of government," she told ABC Radio National.

"And it isn't about any one country, most certainly not intended to harm Australia's relationships with any country."

Senator Payne and said advice about the decision had been provided to Chinese authorities in Canberra and Beijing.

"We are asking all countries around the world to respect our government's decision making authority, and I hope that if there are any concerns, they will be raised directly with the government," she said.

"But we are not going to move away from our principles, which are about protecting and advocating for sovereignty."

The Morrison government in December granted itself the ability to torpedo deals between individual states and foreign powers under the Foreign Relations Act.

Senator Payne said four Victorian agreements would be cancelled, two of which are related to the Belt and Road deal for infrastructure investment.

The other two agreements are related to education and were struck with Iran in 2004 and with Syria in 1999.

"I consider these four arrangements to be inconsistent with Australia's foreign policy or adverse to our foreign relations," Senator Payne said in a statement.

Victoria signed a memorandum of understanding in relation to the Chinese regional infrastructure initiative in 2018 and then signed a "framework agreement" with Beijing in 2019.

It also allowed Victoria's engineering and design firms to bid for contracts for Belt and Road Initiative projects around the world.

A state government spokeswoman told AAP the Foreign Relations Act was a matter for the Commonwealth.

"The Victorian government will continue to work hard to deliver jobs, trade and economic opportunities for our state," she said in a statement on Wednesday night.

Victoria's Opposition Leader Michael O'Brien, who vowed to scrap the deal if elected in 2022, welcomed the federal government's decision.

He said the Victorian government had "given away major infrastructure contracts to Chinese-owned companies" under the Belt and Road Initiative.

"In return, the Chinese government has smashed our farmers with tariffs on barley. They have smashed our wine exporters with trade sanctions," he told 3AW radio.

China has in the past 12 months launched a series of damaging trade strikes against Australia after Prime Minister Scott Morrison called for an independent inquiry into the origins of the COVID-19 pandemic.

The Chinese government also remains furious with Australia over foreign interference and investment laws and a decision to ban Huawei from the country's 5G rollout. 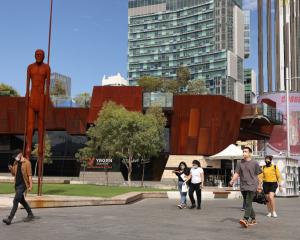 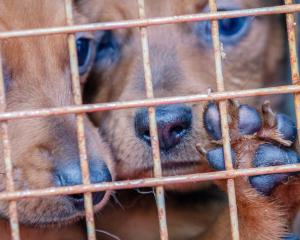 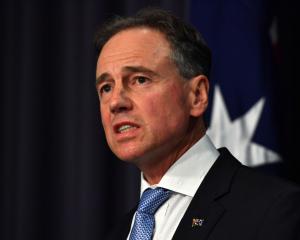