Racing Australia's chief executive says he's "appalled" that healthy Australian racehorses are being slaughtered but insists it's up to state governments to ensure animal welfare laws are being obeyed.

Barry O'Farrell was speaking on Friday after an investigation claimed hundreds and possibly thousands of racehorses were being sent to slaughter every year - a finding the federal government has described as "upsetting".

JUST IN: Police have arrived at the abattoir at the centre of the race horse slaughter scandal, they approached the security gate and appear to have been denied entry. They remain waiting outside. pic.twitter.com/oh6N13MgpE

That's less than one percent of retiring racehorses but the ABC reports the number is much higher despite rules requiring the registration and tracking of horses from birth to retirement.

"The racing industry has hidden behind bogus studies they commissioned and data collected from a compulsory retirement form claiming that less than 0.5 percent of racehorses are sent to slaughter," Coalition for the Protection of Racehorses spokesman Elio Celotto said in a statement.

"They have now been proven wrong and must own up to the fact that they have a serious welfare problem. We estimate the real number to be more than 10,000 (a year)."

ABC vision showed workers at the Meramist abattoir north of Brisbane tormenting horses before they were killed.

Mr O'Farrell on Friday said the national racing body had checks and balances but "no legal right or power" when it came to on-selling horses after retirement.

"Where are the state governments?" he said, adding the industry had been a strong supporter of a national horse traceability register "which would make it easier for state and federal welfare authorities to clamp down on the sorts of practices we saw last night".

He later told reporters he was bringing forward to next week an "industry forum" regarding re-homing former racehorses.

"The key responsibility here needs to be on those people who own these racing horses," the minister said.

Queensland Racing Integrity Commissioner Ross Barnett said "we don't have any control or authority over abattoirs" but he confirmed his body had received five complaints over 18 months about animals going to the Meramist facility.

"All of those reports have been completely investigated," he added, with no breaches found.

RSPCA says as an export abattoir the Caboolture facility is regulated by the federal agriculture department.

"What has happened, with those systems in place, is clearly unacceptable."

"The vision was sickening and horrendous and Racing NSW calls upon the Queensland government ... to take the strongest possible action against the alleged perpetrators," he said in a statement.

NSW Racing Minister Kevin Anderson said if anybody had breached the rules of racing or committed animal cruelty they "should be brought before the courts and feel the full force of the law".

The Australian Veterinary Association said the treatment of the horses in the leaked video was "highly distressing" and all parties involved should be held accountable for their "abhorrent and illegal actions". 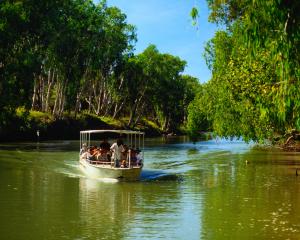 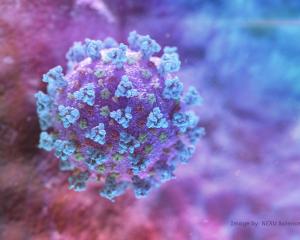 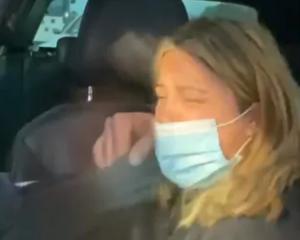 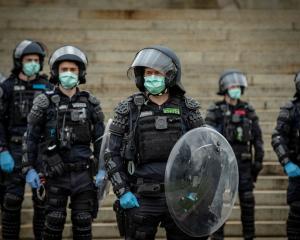 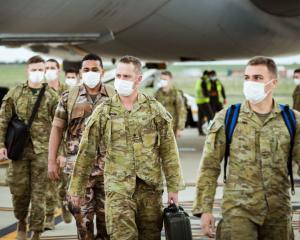