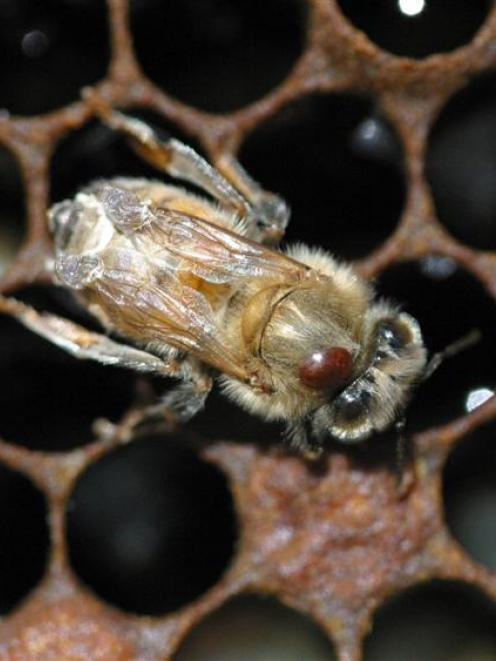 A bee carrying a varroa mite. Photo: HortResearch
More than 15 million bees have been euthanised across 31 infected premises in New South Wales as the fight to contain the varroa mite continues.

Bees from 1533 hives have been destroyed between the NSW central and mid-north coasts as well as at Narrabri in the state's northwest, NSW Agriculture Minister Dugald Saunders says.

"It's a significant number of bees," he told AAP on Thursday.

Each hive contains anywhere from 10,000 to 30,000 bees, which means between 15 million and 45 million bees have been euthanised in an attempt to control the parasite since it was first detected near the Port of Newcastle on June 22.

"(Bees) do breed up again very quickly but it's about making sure you've got all of the people still wanting to stay in the industry after it's been decimated like this," the minister said.

A ban restricting the movement of bees remains in place in NSW, with almond industry representatives calling for hives to be moved in time for pollination in August.

Mr Saunders said he was confident there would be a way of moving the hives eventually, but the lockdown remained in place for now.

"It's about making sure that we're not risking moving a devastating disease into an area that it isn't currently," he said.

"If we can have a good way of identifying where hives might come from to be part of the pollination, and if everyone feels safe around how that can work, then fantastic."

The minister was still optimistic the deadly mite could be contained, but said continuing co-operation from beekeepers was key.

"Everything we are doing is still working. We're finding more infected premises, as was expected. They are all linked, which is the good news part of it.

"We haven't seen an unexpected outbreak somewhere. We've just seen everything connected to a previous case, and that's important."

Experts from New Zealand arrived this week to give advice after the varroa mite infected that country 21 years ago.

"The plan was to get a few key people ... to give a bit of advice ... on whether there are other things we haven't thought of," Mr Saunders told AAP.

Compensation for commercial beekeepers is still being worked out and counselling is being offered for those who need it. 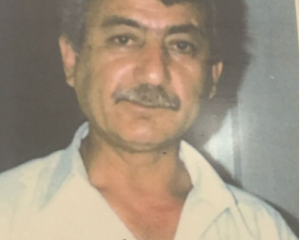 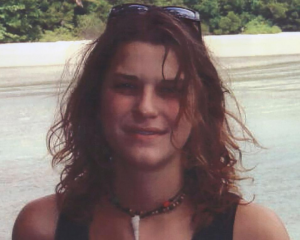 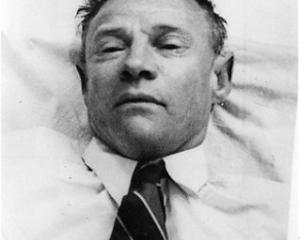 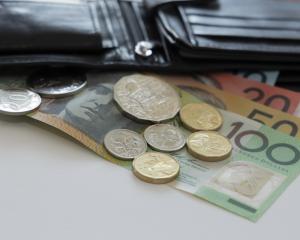