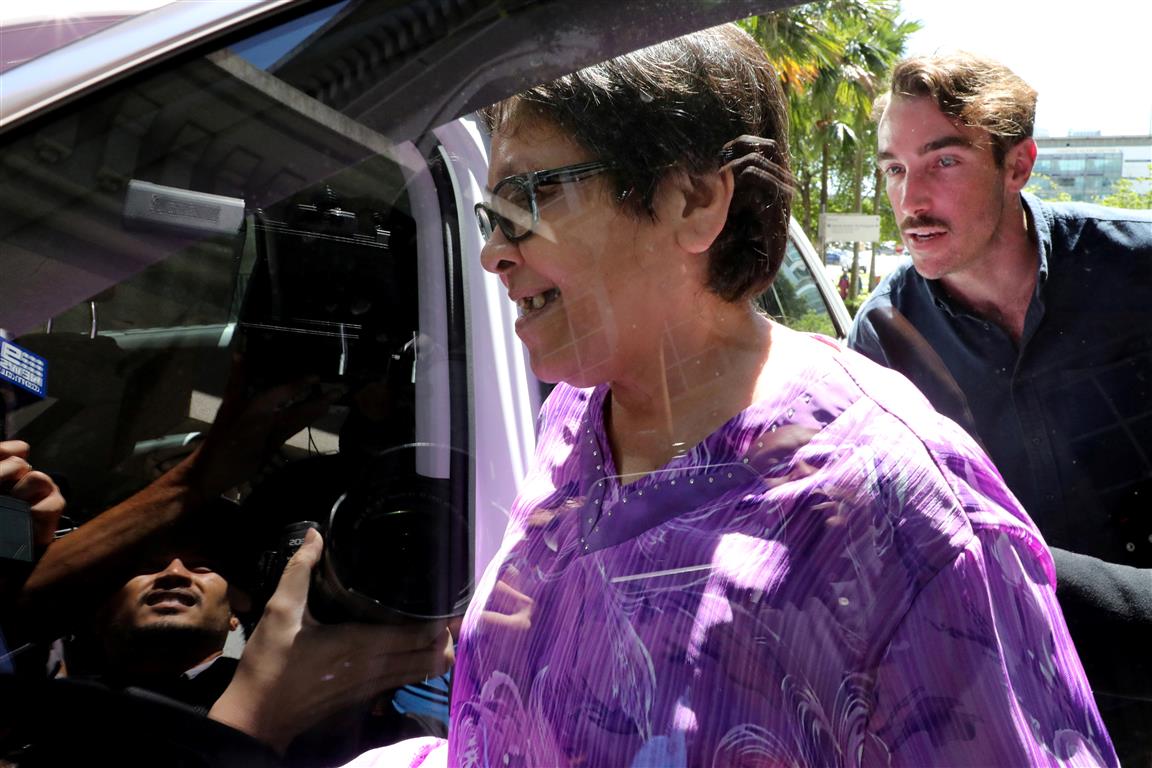 Maria Exposto (55) was arrested in the Malaysian capital in 2014 while in transit to Melbourne from Shanghai, and in May last year she was found guilty of smuggling more than 1kg of crystal methamphetamine.

Though Exposto was sentenced to hang, the government has currently placed a moratorium on executions while it reforms legislation to remove the mandatory death penalty for drug and other offences.

Exposto had maintained that she was duped into carrying the bag with the drugs by a friend of her online boyfriend, who claimed to be a US soldier serving in Afghanistan.

"She is innocent. We always believed she is innocent," Shafee Abdullah, Exposto's lawyer, told reporters outside the court after the ruling.

"This judgement has a high impact. It will be an eye opener for judges ... This is an illustration, how an innocent woman can be scammed on the internet," Shafee said.

Shafee said immigration authorities would hold Exposto in custody for a couple of days until her visa to Australia is approved.

Malaysia has executed three Australian nationals for drug trafficking in the past 30 years, causing brief strains in diplomatic ties between the two countries.