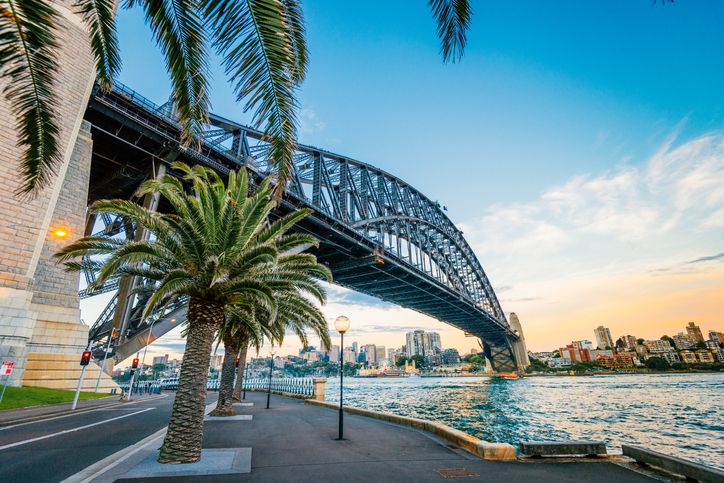 Sydney. Photo: Getty
A man in his 20s with Covid-19 has died at home, while New South Wales reported 233 new locally acquired cases and the premier warned the situation will get worse.

The unvaccinated southwestern Sydney man is the second person under 30 to die of the virus in Australia, after a Victorian man's death in August last year.

Local health authorities had been following up with him daily and he "suddenly deteriorated" on his 13th day of isolation, NSW Chief Health Officer Kerry Chant said.

"He was being checked daily and he did complain of feeling a little fatigued but the deterioration happened suddenly, is my understanding," Dr Chant said.

"We are aware that with Covid, you can get sudden deaths and I think that is important to understand that your health status can deteriorate."

#BREAKING: The Liverpool man in his 20s who died “suddenly” after contracting Covid-19 has been identified as Aude Alaskar. His devastated relatives are remembering him as a “sweetheart”. https://t.co/1094lrl7K3

The death, the second since July 20 involving a person isolating at home, has been referred to the NSW coroner.

"It demonstrates again how this disease is lethal, how it affects people of all ages," Premier Gladys Berejiklian said on Wednesday.

An unvaccinated woman aged in her 80s also died in hospital on Tuesday, taking total deaths since mid-June to 17.

The isolation status of another 73 cases is unknown, while 130 cases are yet to be linked to a known cluster.

The cases, reported in the 24 hours to 8pm on Tuesday, mean 1489 cases have been recorded in a week.

"I actually think they will get worse," Ms Berejiklian said.

"If you look at the number of people infectious in the community, it indicates that perhaps we haven't reached our peak."

She said mobility data showed fewer people were moving than during Victoria's 2020 winter lockdown, but NSW was facing a more contagious virus strain.

Facing questions about why Bunnings and other retailers were still open, the premier said restrictions were the harshest the nation had seen and the list of authorised workers was "very small".

The additions were so extensive NSW Health unusually did not list each out in a media release or social media, instead directing people to check its website regularly.

Nearly 40 venues are Woolworths, extending from Brookvale in Sydney's north to Figtree in Wollongong.

Meanwhile, residents of an apartment block in Campbelltown are in a severe lockdown after several residents were infected with Covid-19.

Similar action was taken earlier in the outbreak at unit blocks in Blacktown and Bondi Junction.

Having once lauded NSW as the "gold standard" in Covid-19 management, Prime Minister Scott Morrison now concedes that's not fit for purpose due to the highly infectious nature of the Delta strain.

Wednesday night will be the 40th night in lockdown for Greater Sydney and surrounding regions.

Nearly 85,000 vaccine shots were administered in NSW on Monday. Figures show 42.3 per cent of people 16 and older have had at least one shot, while one-in-five residents are fully vaccinated.

"It is just really tragic when I see that people in their 70s, 80s and 90s are yet to be vaccinated," Dr Chant said.

"We know vaccines work. Vaccines protect you, even one dose." 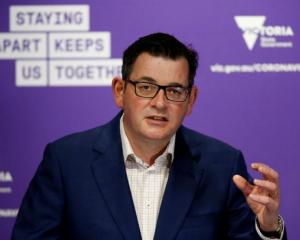