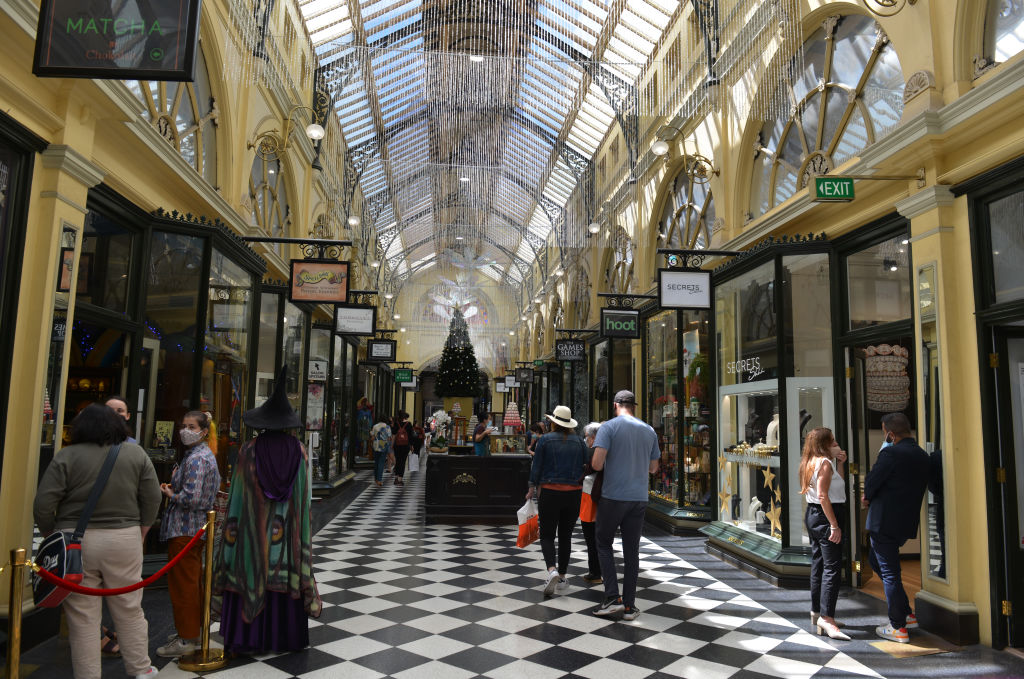 Dr Omar Khorshid said the winter surge impacting hospitals has left many sick Australians without access to healthcare as more than 5000 beds nationwide are occupied with virus patients.

He said chief health officers have access to data and modelling unavailable to the AMA, and they as experts are recommending indoor masks.

"When they (chief medical officers) as the experts recommend indoor masks, that is the point where our premiers need to step up. They need to show leadership, they need to take our community on a journey to help them to understand that this is not a ridiculous response or overreaction to a mild virus," Dr Khorshid told reporters in Cairns on Wednesday.

"This is what we have to do to protect our hospital system so that there are beds available for sick Australians to get health care."

He said it looked as though Australia was heading down a pathway where this type of response was necessary as part of a critical response to surging cases.

There were 53,850 cases recorded across the country in the 24 hours to 6am on Wednesday.

In the past week more than 300,000 cases were recorded in Australia,.

Prime Minister Anthony Albanese said based on modelling from health authorities, the winter wave is expected to peak in August and will likely be over by September.

Mr Albanese said he hoped the country would not be plunged into another lockdown, with chief ministers and state leaders arguing for economic constraints not to be re-implemented.

He said the impact of the current wave would be similar to that of summer earlier this year.

"It's pretty close to being the same at the moment, of where we were in January ... but the difference is this is a very infectious strain," Mr Albanese said.