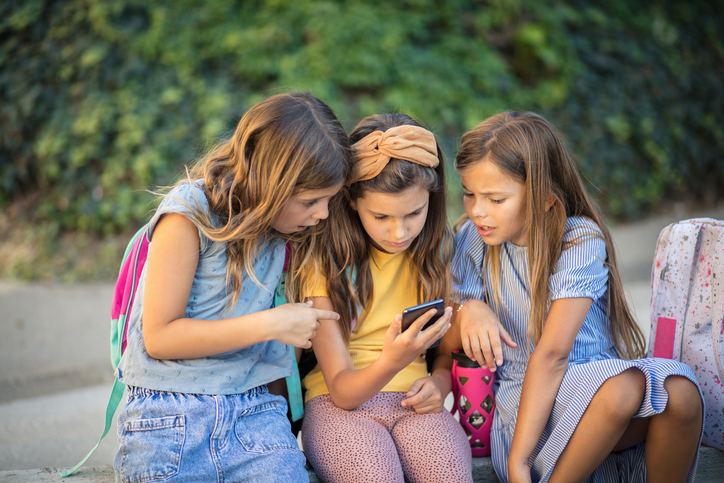 Children under 18 in NSW will be able to catch up with each other in groups of three in a concession to families during the school holidays. Stock photo: Getty
New South Wales has reported 1022 new locally acquired cases of Covid-19 and 10 deaths as the government creates a "kids bubble" in time for the school holidays.

It takes the toll for the current outbreak to 255.

There are currently 1266 Covid-19 patients in hospital in NSW, with 244 people in intensive care units and 118 on ventilators.

Health Minister Brad Hazzard on Tuesday also confirmed Tweed, Byron Shire and Kempsey would go into lockdown from Tuesday afternoon for seven days after local Covid-19 cases were uncovered in those areas.

The NSW-Queensland border bubble is likely to again be shut down as a result.

Students and essential workers from the LGAs have been able to travel into Queensland from September 13, in an arrangement negotiated after weeks of sparring between the Queensland and NSW governments.

In other news, children under 18 in NSW will be able to catch up with each other in groups of three in a concession to families during the school holidays.

Crisis cabinet agreed on Monday night to offer relief to families after months of lockdown and home schooling.

Children don't have to be vaccinated but all adults living with the children must be fully vaccinated. They must stay in the same trio of friends.

The three friends must also live within five kilometres of each other, or in the same local government area.

Premier Gladys Berejiklian said she hoped the change would boost the mental health of children locked down at home.

"This change will hopefully make a big difference for families during the school holidays and allow young children and teenagers to catch up and reconnect with their friends," she said in a statement.

On Monday the western NSW town of Cowra was forced back into lockdown, when a nine-year-old school boy tested positive to the virus.

It looks like the state will reach the 70 per cent double vaccination milestone that will allow more freedoms, in the first week of October.