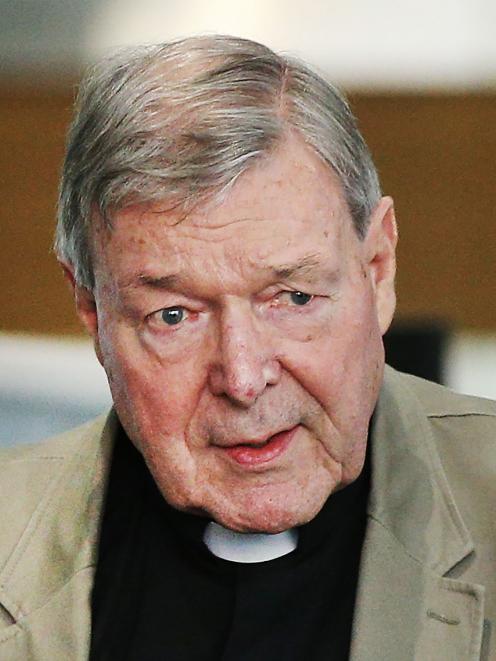 The 78-year-old is one year into his six-year sentence, handed down last year for sexually abusing two choirboys at St Patrick's Cathedral while he was Archbishop of Melbourne in 1996.

A full bench of the High Court - either five or seven judges - will start hearing his legal team's final bid for his freedom in Canberra on Wednesday morning.

Pell was convicted by a jury in 2018 of rape of one 13-year-old choirboy and sexual assault of another. The first boy gave evidence against Pell while the second died in 2014.

Pell maintained his innocence through two trials - the first ending in a hung jury - and last year's Victoria's Court of Appeal hearing which upheld the verdict in a 2-1 ruling.

The High Court has not formally granted Pell's application for appeal, instead referring it "for argument".

That means after the hearing the court refuse the application for special leave, or approve it and either allow or dismiss the appeal.

Pell's lawyers are arguing the appeal on two grounds.

First they say the Court of Appeal majority - Chief Justice Ann Ferguson and President Chris Maxwell - made an error in Pell was required to prove the offending was "impossible" in order to raise reasonable doubt against the surviving boy's evidence.

Secondly, they argue the majority found there was a reasonable doubt as to the existence of any opportunity for Pell to have offended, so they made an error in concluding the guilty verdicts were not unreasonable.

They want Pell's convictions on five charges to be quashed, which would mean he is released from prison immediately.