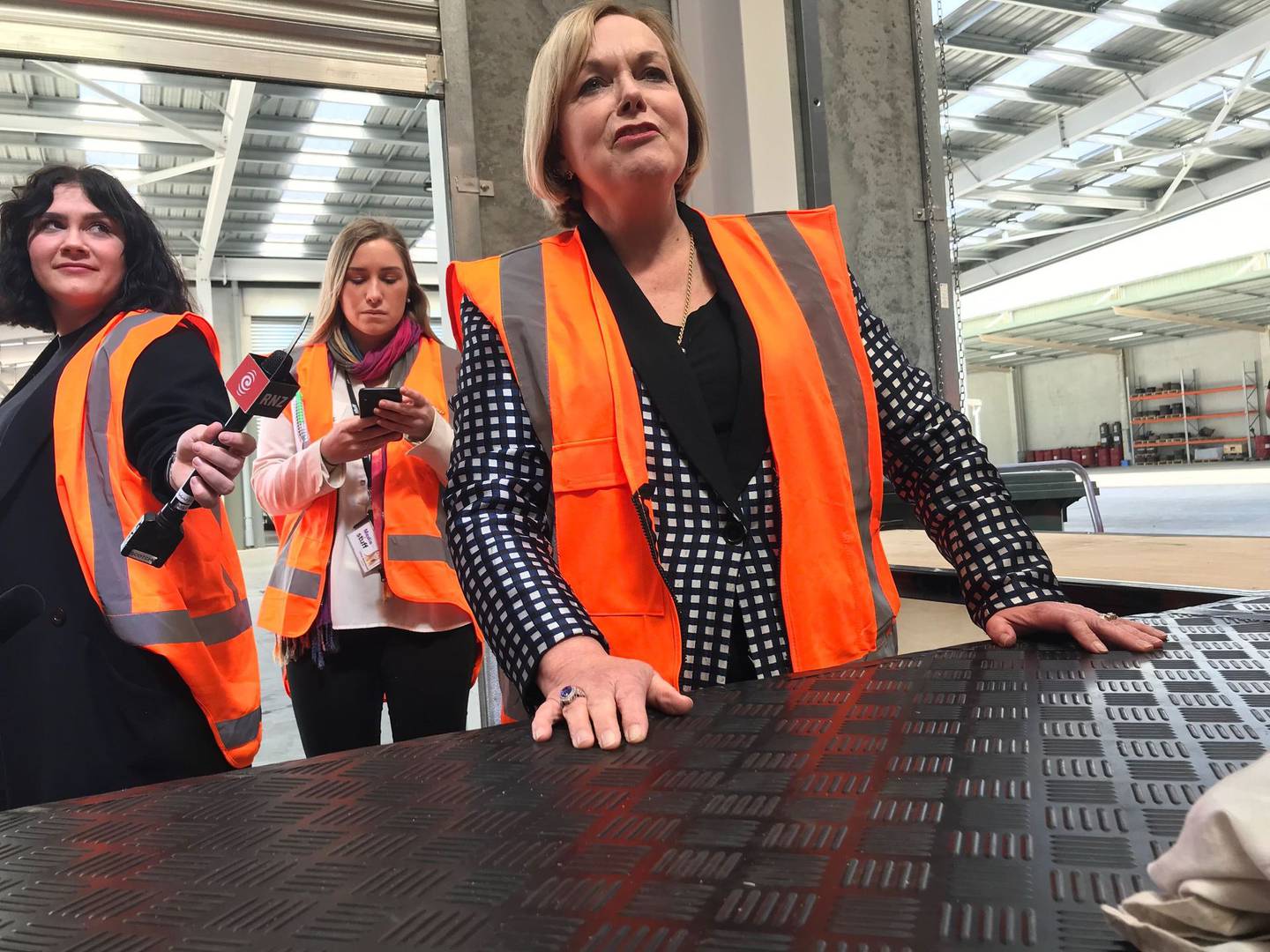 And New Zealand First leader Winston Peters today all but ruled out any prospect of going with National, explicitly making a bid to partner Labour again in Government.

National leaders have never explicitly talked about getting rid of New Zealand First from Parliament – although that has been their desire - but Collins has changed that.

Asked to comment on the rise of Act in last night's 1News Colmar Brunton poll, Collins told reporters in Matamata she did not think it was at National's expense: "They [Act] have two jobs: one is to win Epsom and the other is to take out the rest of the New Zealand First vote."

Act sat at 7 percent in the poll on Tuesday night (it got 0.5 last election), which would take the party's MPs in Parliament from one to nine.

National polled 31 percent in the same poll, Labour 48 percent, the Green Party 6 percent, and New Zealand First just 2 percent, which would see it out of Parliament without an electorate seat.

Collins said that New Zealand First always told the electorate that it could work with either National or Labour but "every time they've had a chance to work with National, they've chosen not to".

"I think they represent unfortunately a style of doing things which is not necessarily sound."

The National Party caucus in February backed a captain's call by then leader Simon Bridges to rule out working with New Zealand First – a move they believed would reduce New Zealand First's chances of survival.

Peters publicly scoffed at the move back then and suggested that National would call Peters on election night if it needed to – and maintained the party's position that it could work with anyone.

He rounded on a television reporter today when asked about New Zealand First's 2 percent in the Colmar Brunton poll, saying the result was risible and the poll was rubbish.

But in the next breath he said that the polling showed that National and Act would not be able to govern and made an explicit pitch to be returned with Labour.

"The Labour Party needs a party of stability with business experience - which New Zealand First has got far more than they've got," Peters told reporters in Kerikeri. 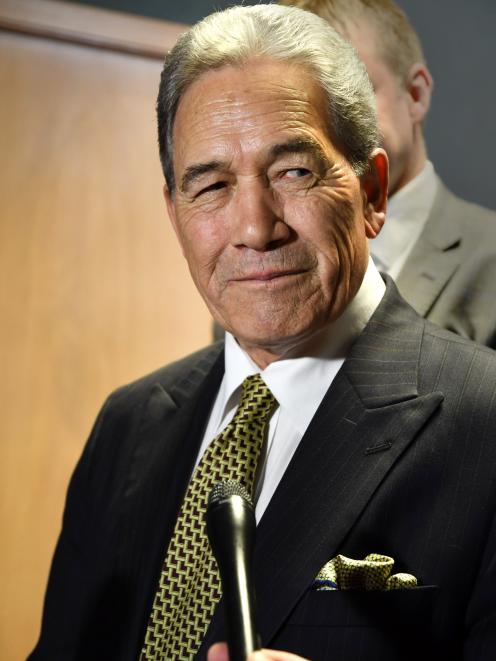 "If you want Government to be sound, practical and logical, your only hope is New Zealand First."

Act leader David Seymour, who holds the Epsom seat with the blessing of National, said he did not agree that his party's job was to take out the New Zealand First vote.

"I wouldn't agree with that. Our job is to listen to voters and help chart a course through what is a really difficult time," he said from Wanaka where he is campaigning.

"I've never bought into an idea that a political party owns votes."

Seymour believed some of his increased support was coming from former New Zealand First supporters.

"But it is equally true that we have got people coming from the National and Labour parties as well."

Act had risen by six points and New Zealand First had dropped by five points since the election.

"It would be heroic to think that all of that had gone to Act."

Act's job is determined by National? The surest way to lose Libertarians is to boss them.

Ummm, It seems to me that ACT is taking more votes from National than it is from NZ First.
It looks to me from analysing the polls that the NZ First vote is being spread fairly evenly over the minor "nut job" parties. Winston has lost his magic - there are much better scaremongers out there these days.
You might need to rethink that one, Crusher.