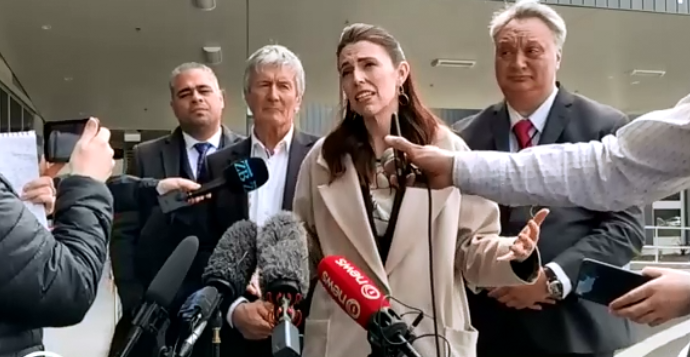 West Coast DHB chair Rick Barker, a former Labour MP and minister, told the Prime Minister that numerically small areas were better off with their own district health board and with democratically elected boards.

A report by Heather Simpson has recommended, among other things, shrinking the number of DHBs and scrapping DHB elections to improve the health system's accountability and efficiency.

The Government has accepted the need for reform, but not specified which recommendations it would follow through on if re-elected.

Ardern is on the West Coast today, where she is visiting two health centres.

This morning she officially opened the $121.9 million Te Nikau Hospital and Health Centre, which had its first patients in July, in Greymouth.

"We are nothing without our health and our wellbeing, and sometimes perhaps it's easy to take that for granted until ... we have a health challenge as a nation," Ardern said.

She said Covid-19 emphasised the importance of putting health first, including the services needed, the staff to care for people, and decent infrastructure.

"You have been waiting a long time for decent infrastructure."

She will also be in  Westport to turn the sod for the new Buller Health Centre, followed by a tour of the current health centre.

The new centre will be a 12-bed facility, with construction due to begin in February 2021.

Speaking to reporters, Ardern said Labour would reduce the number of DHBs in New Zealand.

It could do this while improving the level of health in the country.

She said those in rural communities are getting a "high quality service".

But she said "we have to do better".

Local and community voices have to be maintained, she said.

Asked about Labour's former policy of not mining on conservation land, she said under the last Government it wasn't possible to act of this promise - given all three parties did not agree.

But it wants to progress that policy if re-elected. Mining would be part of Labour's economic plans in the next term.

Damien O'Connor, MP for West Coast-Tasman, said that mining was just one part of the West Coast's economy.

Ardern said there is diversity of economic activity in the region.

Asked about the creation of jobs in the area, Ardern again said mining has a role - but not the same role that it has had in the past.

"No one has ever said there would be no mining," she said.

But what is mined would change, she continued. 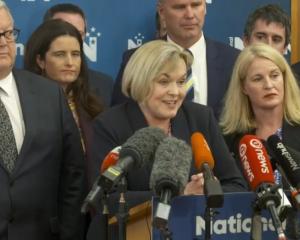