Prime Minister Jacinda Ardern.
Labour has promised to launch investigations to make sure Kiwis aren't being ripped off when buying groceries and building supplies.

Prime Minister Jacinda Ardern said a recently completed market study into fuel costs had shown prices were too high at the pump - and now two more studies would look into supermarket pricing of groceries, and building supplies.

Labour says there is "some evidence to suggest competition problems do exist in these markets".

"Groceries are one of our most regular expenses, and buying or renovating a home is the biggest investment many of us will make in our lifetime, so we want to make sure pricing is fair," said Ardern, who is in Nelson today.

"We want to ensure the cost of living in New Zealand is fair and these market studies have the potential to help, by providing us the information we need to act."

However, a Countdown spokesperson said the company "works hard every day to make food as affordable as we can for our customers", and the NZ grocery market was intensely competitive.

"This can be seen by the huge array of choice that is available for customers - including supermarkets, specialty stores, fruit and vege shops, butchers, meal subscription services and more.

Commerce and Consumer Affairs spokesperson Kris Faafoi said New Zealand has one of the most concentrated grocery retail sectors in the world, and a market study would answer concerns raised that Kiwis are paying more than they should.

"Over the past decade the costs of goods and services have gone up and there is a growing belief that New Zealand is becoming less affordable with Kiwis contrasting costs in Australia versus New Zealand. 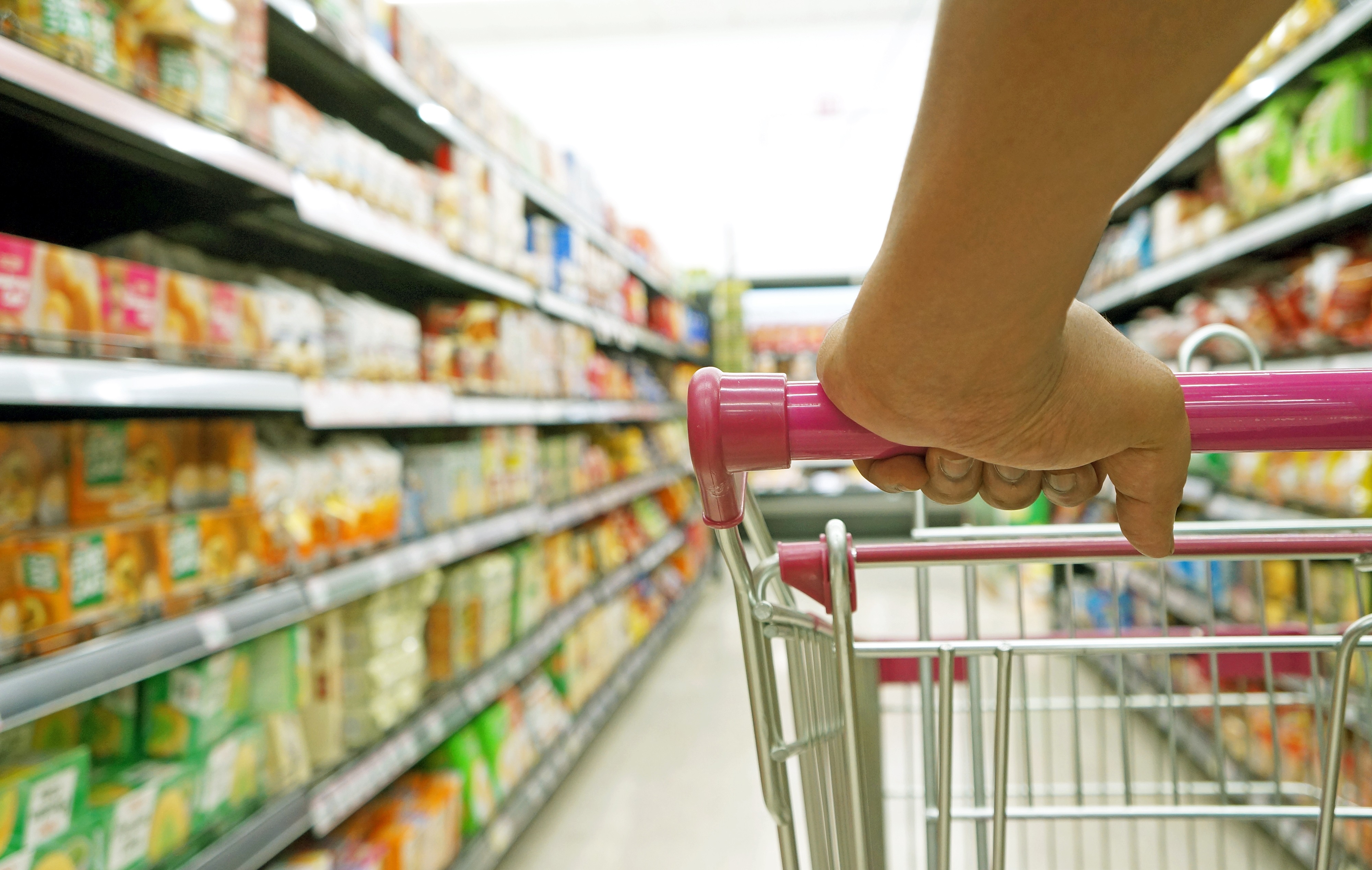 The Prime Minister says studies will look into supermarket pricing of groceries, and building supplies.
"Housing also plays a vital role in the wellbeing of New Zealanders. Good housing underpins a range of social, economic and health outcomes and we need to ensure that Kiwis have access to affordable and fairly priced housing and building supplies.

"The information collected from these market studies will allow us to put in place any necessary regulatory and policy solutions that ensure consumers are paying a fair price, that innovation in the market is not stifled, and that access and competition are appropriate."

There have been concerns over the duopoly in New Zealand, with supermarkets owned by Foodstuffs which owns New World and Park n Save, and Woolworths which own Countdown.

Terms of reference for each market study will be developed by the Minister for Commerce and Consumer Affairs if Labour is re-elected, with the study into supermarkets initiated before the end of the year.

A market study is an in-depth, independent study into the factors affecting competition for particular goods or services. They can be initiated by the Minister of Commerce and Consumer Affairs or selfinitiated by the Commission.

Ardern is taking her campaign to Nelson today. She is visiting the Pics Peanut Butter Factory and Peanut Butter World - a recipient of Provincial Growth Fund money - before a walkabout in downtown Nelson, followed by a policy announcement at Nelson Budget Service.

'The Government gave the supermarkets a monopoly'

"It claims to want competition, but it created a monopoly during lockdown.

"During the lockdown, the Government gave the supermarkets a monopoly by shutting down butchers, bakers and greengrocers. It wasn't concerned with competition at all.

"It then did nothing to change the rules for the second lockdown even though retailers could have opened safely. I heard of butchers crying on the side of the road as the second Auckland lockdown came into effect.

"Now Labour's done a complete 180 turn and wants to investigate the supermarkets. The Government has had the ability to initiate market studies for two years but did nothing. Labour is weaponising the Commerce Commission against business during an election campaign."

And what happened over the Fuel prices, oh that's right nothing, and yet this current government raised fuel taxes three years in a row.
All it showed, was that the biggest rip off in fuel prices was the Governments take.

Why are groceries approx 30% cheaper in Oz? GST and lack of competition. For example, I can buy NZ milk (UHT) at Coles or Woolies for A$1.29/litre, here I pay NZ$2.20 (or 90c NZD more expensive for 1 item). It is NZ milk exported to Oz - cheaper than in NZ- someone is ripping off the NZ consumer. As someone who goes to Oz 4-8 times per year (normally) we are being creamed. ALDI would be a game changer to the NZ duopoly and bring in some honesty and fairness.

This is long overdue. A good policy. NZ checkout prices are the highest in the world. And not just supermarkets - it's also clothes, shoes, appliances, furniture.
NZ retailers moan about NZ consumers using the internet to buy goods offshore. Is it any wonder. You can have an item sent from Asia or USA or Europe for half the price a NZ retailer will sell for, and that's even if you get stung for GST as it comes across the border. Why pay $200 in NZ when you can get it offshore for $150 or less.
There is definitely some rip-off pricing in this country.