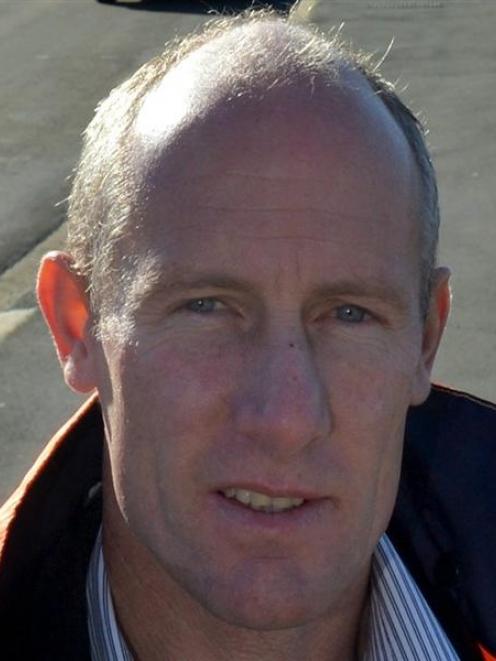 Peter Standring
More than $1 million is being spent to alleviate sewerage and flooding problems in Mosgiel.

The Dunedin City Council allocated about $1.1 million for the replacement and relining of old wastewater pipes and water mains, as well as between $30,000 and $40,000 to install additional stormwater pipes.

The flood protection work comprised about 40m of piping under Lanark St to divert excess water from Gordon Rd during heavy rain.

Floods on the main street late last year which caused thousands of dollars of damage prompted the work.

Flooding was blamed on the limited capacity of the town's stormwater system, as well as beautification work along Gordon Rd which blocked escape routes for flood water.

All the new piping had been installed and the final sealing was expected to be finished this week.

The pipes, which were installed between 1940 and 1966, were in poor condition and had been letting ground water into the wastewater collection system, project manager William Clifford said.

''New or relined pipes will greatly reduce the amount of ground water being unnecessarily collected and treated. This will lower treatment costs and reduce the risk of overflows to the environment during wet weather,'' he said.

A further $725,000 was being spent on the relining of 1200m of wastewater pipes in Murray St, Memorial Park, Nairn St and Tyne St.

Mr Clifford said the upgraded pipes would be less prone to blockages and breaks.