ACC jobs to go in Dunedin 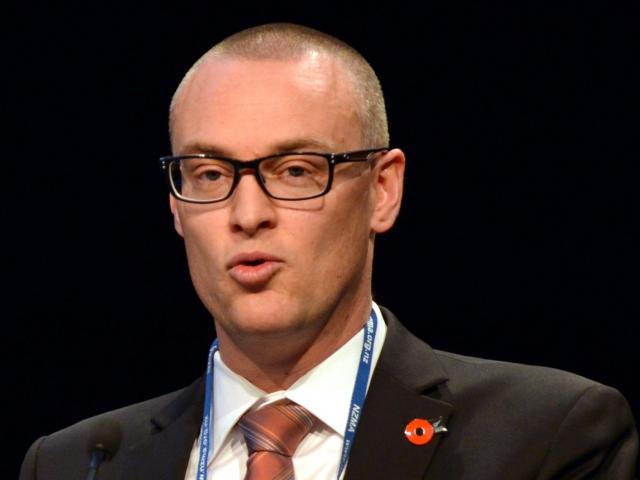 David Clark.
The loss of 16 jobs from ACC's Dunedin office has been slammed as another example of centralisation at the expense of the regions.

An ACC spokeswoman confirmed the Dunedin-based short-term claims centre team was being moved to Christchurch.

The team consisted of 14 case co-ordinators and two team managers, the spokeswoman said.

After consulting with staff since June, the decision had been made to relocate all the roles over the next 12 to 18 months to the larger Christchurch office and have ''one centre for consistent customer and rehabilitation services across the Southern region''.

The Southern region was the only one that had two short-term claims centres. Christchurch was selected over Dunedin because more than 60% of the function was already based in Christchurch.

The move was slammed by the Public Service Association (PSA) and Dunedin North MP David Clark, both describing it as another example of centralisation of public sector jobs coming at the cost of the regions.

A PSA spokeswoman said the relocation ''makes no sense and it will result in the loss of good, stable jobs for the local community''.

''We made submissions to ACC on behalf of our members as part of the consultation process and were disappointed our views were not taken on board.

''This has created uncertainty for our members because as yet there is no clear timeframe for these changes to occur.

''It is also yet another example of good public service jobs being lost from our smaller towns and cities,'' she said.

The PSA would work closely with union members affected by the change and attempt to make their transition as smooth as possible.

Dr Clark said it was just the latest example of centralisation coming at the cost of Dunedin jobs.

He said the National Government was ultimately to blame for the trend.

''This Government has neglected the regions like few before it,'' Dr Clark said.

It came at a time when some private firms were talking about moving jobs to Dunedin because of the lower cost of doing business in the city.

If there had to be centralisation, it did not need to always involve jobs moving to Christchurch or Wellington. There was an argument for centralising jobs to smaller cities like Dunedin.

The ACC spokeswoman said it would support staff who would like to relocate to Christchurch and there was also the option to apply for alternative ACC roles locally.

The change would not affect any of the other services provided from its Dunedin offices.