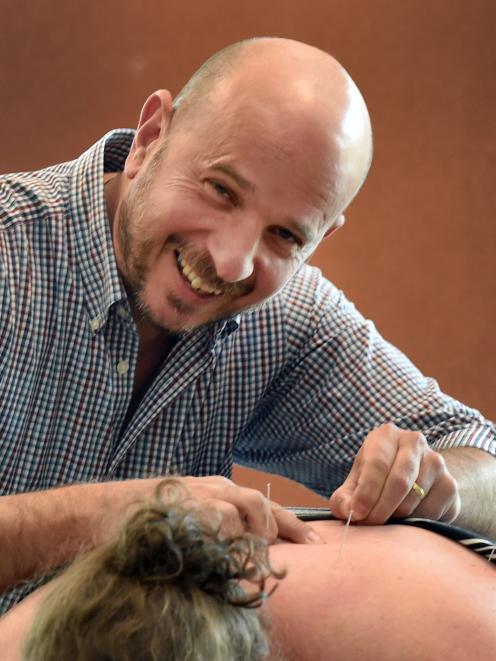 ''It has a very robust place in the management of pain,'' he said during a visit to Otago University.

''We're living longer - everyone is starting to get injuries to muscles,'' he added.

Dr Barlas, of Keele University, in Newcastle, England, visited the university to give an all-day course on acupuncture and musculoskeletal practice.

''Obviously it's not a silver bullet,'' he said of acupuncture.

''Some things it will treat very effectively,'' he said.

He has played a pioneering role in the university-level postgraduate study of acupuncture, and developed the first master's level degree programme in the subject in the EU, at Coventry University, England, in 1997-98.

Many people were living longer, but some were also becoming less physically active, and there was an upsurge in obesity, and chronic pain.

If people experienced knee and other pain, they could become discouraged from exercising and put on more weight.

Acupuncture did not directly combat obesity, but by reducing overall muscle pain, it encouraged many people to become more physically active, and this brought many health benefits, he said.