Best day of my life 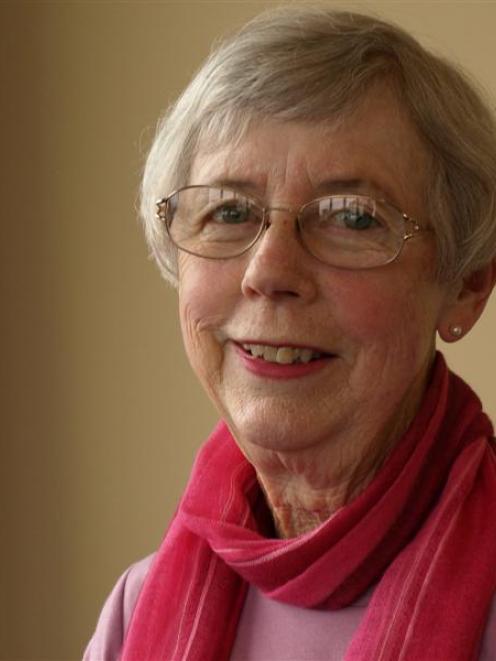 Kath Kenrick
Continuing last year's Summer Times quest to find out what was the best day of people's lives (except the birth of their children or the day they met or married their partners), another eight Otago residents tell their stories.

Let me tell you about the best, the most memorable day of my life. Even after 60 years I look back and remember the thrill of a life-changing experience. I was a bookworm, spending much of my time lost in the world of books.

One Saturday afternoon when I was 11 years old, my older brother's girlfriend invited me to go to the movies with her to see an Italian film of the opera Il Trovatore. I had grown up in a home where music was practised, appreciated and enjoyed.

I was very familiar with popular music, songs from the shows and the stately chant of the Latin High Mass, but I knew nothing of the world of opera and I had never encountered music like Verdi's. As I watched the film my life was transformed - I was totally entranced by the unfolding of the tragic story and the music, so passionate and splendid, with which it was told.

The exciting world of opera opened to me a new dimension where music that was already an important part of my life joined forces with dramatic stories. I spent the next few years searching out opera music on the radio and going to the cinema to watch the operas, which back in the '50s were often screened in some of Auckland's smaller theatres.

The magic of that experience remains and every time I hear some of the arias I am transformed into an 11-year-old girl and transported back to that magical afternoon. I still enjoy a variety of styles of music, but nothing moves me or touches my heart like the grand arias of opera - especially those of Il Trovatore.

A lifelong love affair began on that Saturday so many years ago. 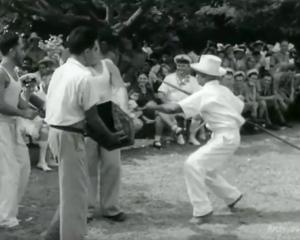 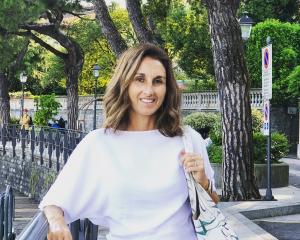 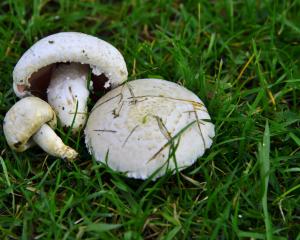 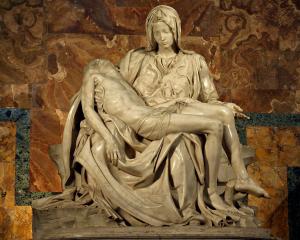 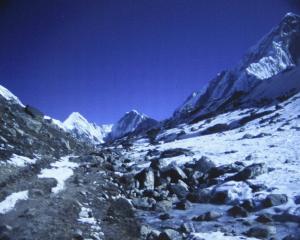 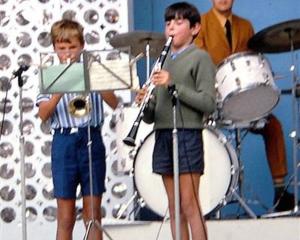 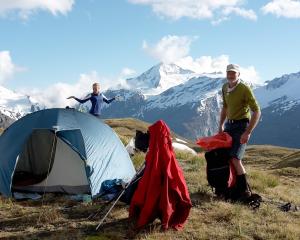 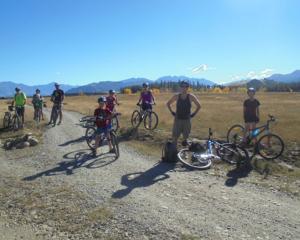 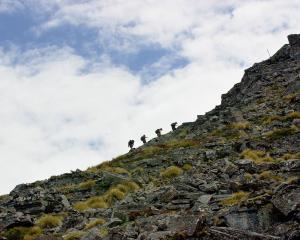 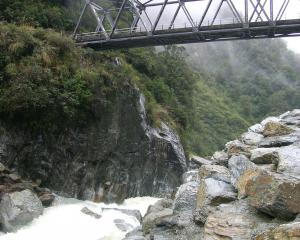