Biodiversity to breakwater: 'raft of things' on agenda 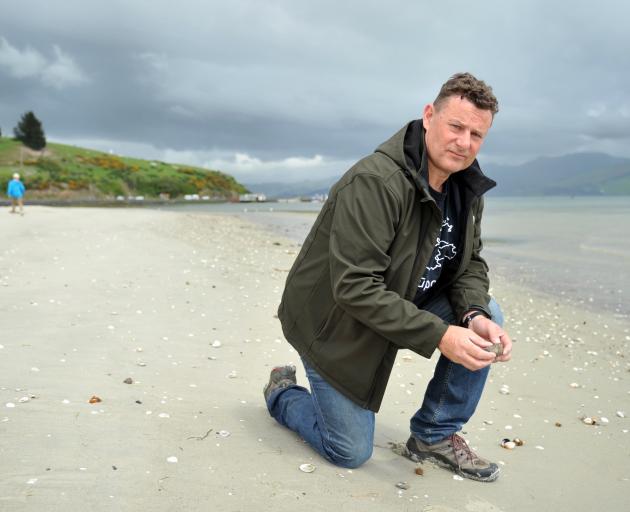 Widening Portobello Rd, the Te Rauone breakwater project, internet infrastructure and biodiversity work are just some of the ''raft of things'' on the agenda for the Otago Peninsula Community Board this year.

Board chairman Paul Pope said the members had ''a very busy year ahead'', with the Portobello Rd widening a ''pretty big'' issue, along with the community collaboration with Port Otago on the Te Rauone breakwater project.

He hoped the board would also be advocating for the fibre internet infrastructure the peninsula community ''desperately'' needed as they still had ''folk out here using dial-up''.

The Highcliff Rd contractors were ''making good progress'' with the repairs to the road, while Mr Pope hoped to host a biodiversity forum this year for various peninsula biodiversity groups to connect together.

He said the continued struggle of yellow-eyed penguins on the peninsula was concerning, along with the shooting of a sea lion late last year, so he hoped groups could gather together and discuss more collaboration and how the community board could support the work undertaken by volunteer groups.

The use of public transport on the peninsula would also be up for discussion this year, while the Dunedin City Council and Otago Regional Council annual plans would give the board the chance to discuss its priorities, he said.

Mr Pope said the board had also learnt ''valuable lessons'' about civil defence procedures after the Kaikoura earthquake in November.