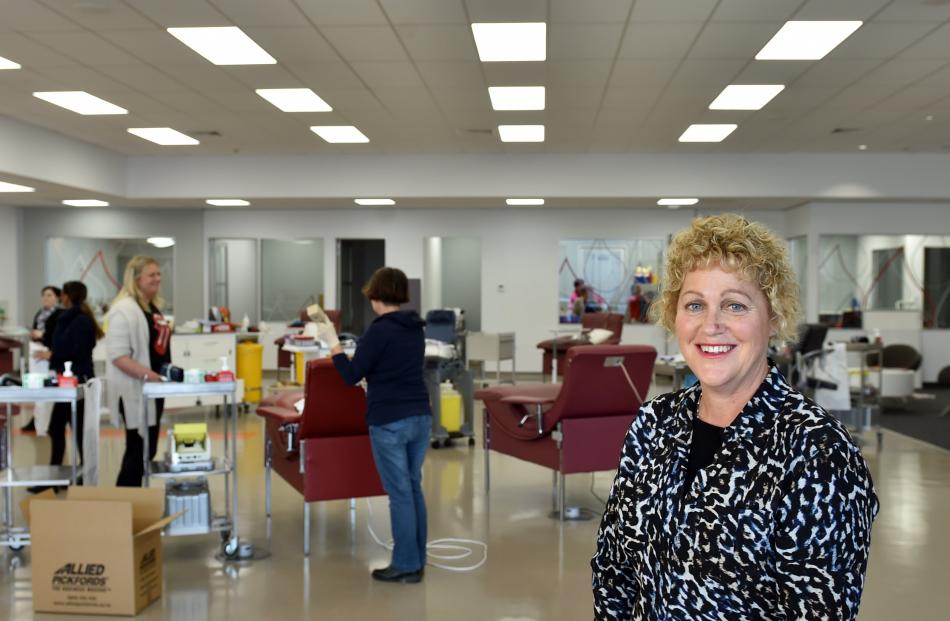 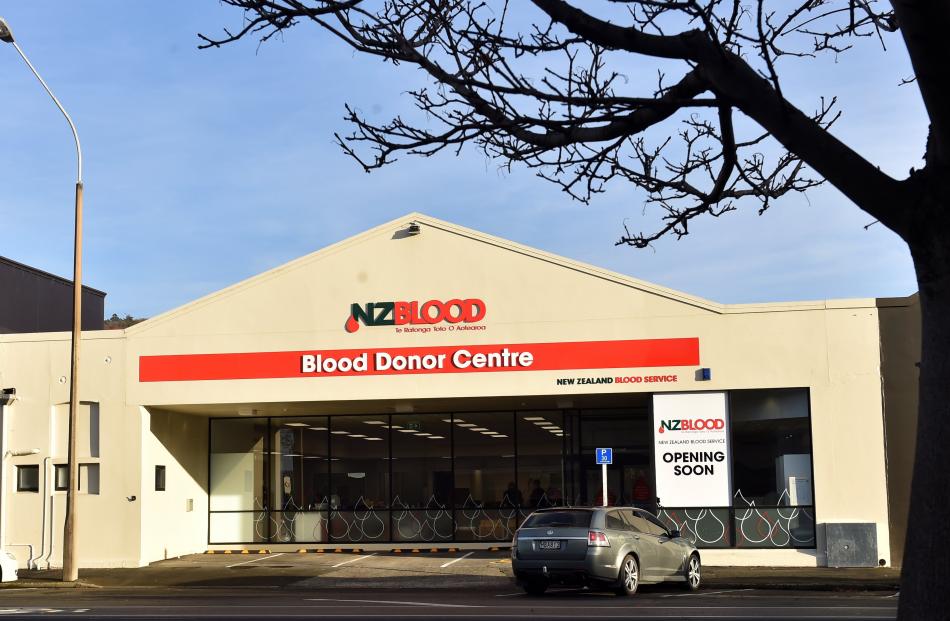 Giving blood in Dunedin will be more comfortable for donors from this week.

After more than 15 years in premises on the corner of Cumberland and St Andrew Sts, the Dunedin Blood Donor Centre has moved to a larger building in Crawford St, near the Oval.

The move from the centre's inner city corner premises to the new site last week went ''like a well-oiled machine'', Ms Keast said.

Staff were enjoying the most space the centre has had since November 2001, when it moved from the ground floor of Dunedin Hospital, she said

And she expected the new Crawford St centre would collect more than 13,000 blood and plasma donations during the next 12 months.

As well as extra space for the donor beds and equipment, the Crawford St centre has four interview rooms, several offices and a staff refreshment area, all with clear views to the blood donor area. There is also a refreshment area for donors, with tea and coffee-making facilities, which volunteers will operate.

And outside, there is plenty of parking space, both on the street and at the back of the building, a major improvement.

The new premises will be officially opened today by Dr Jim Faed, NZBS Transfusion Medicine Specialist who is also senior lecturer in pathology at the University of Otago.

Dr Faed, a specialist in the field of blood transfusion for more than 36 years, has seen blood donor facilities ''come a long way'', from a small room above the entrance to Dunedin Hospital in the 1960s, the old Nurses' Gymnasium in the 1970s and the hospital ground floor space in the 1980s and '90s.