Board urged to be upfront about rebuild 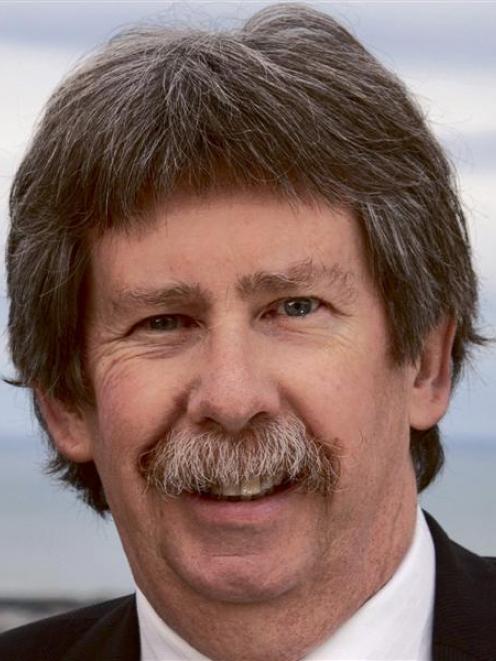 Richard Thomson
A Southern District Health Board member is imploring the board to be upfront about the strings attached to rebuilding Dunedin Hospital.

Speaking at yesterday's meeting, Richard Thomson said the board might need to find an additional $30 million a year for the charge on the capital. He was not sure how the deficit-ridden board would do so. It seemed ''almost impossible''.

Board members were also given an indication of the timeframe for the rebuild. A completed hospital was five to seven years away, finance director Peter Beirne said.

Mr Thomson said health board staff and the public needed to understand the implications of the cost of the rebuild.

He wanted to know to what degree affordability concerns influenced the design of the rebuild. The board should be transparent and open, and must not leave the issue ''lurking in the background''.

Board member Dr John Chambers reminded members of recent controversy on the West Coast, where a group led by clinicians devised a Grey Base Hospital rebuild plan, and then discovered the National Health Board had been planning a cheaper alternative.

Chief executive Carole Heatly said lessons were learnt from other places, and the board was working closely with Wellington health and finance officials.

The new hospital would be designed after assessing future health needs and the region's other facilities, including rural hospitals.

Mr Beirne said the board had a productive meeting on Monday with Wellington officials, where some timeframes were agreed.

He said the leaking surgical theatre suite was a separate issue, and would be fixed as soon as possible.

Chairman Joe Butterfield said Mr Thomson had made a ''fair comment'' about the rebuild.

The board would need to cut costs further to finance the capital charge, he confirmed. Contacted afterwards, Mr Butterfield said the cost was likely to range from $250 million to $500 million.

He believed it would be at the lower end of the range, but emphasised the project was in its very early stages.

''There's always compromises when you build. You never build gold-plated.''

Asked if the board would be upfront with the community, he said: ''Yes, but I've got nothing to tell them right now. It's too early.''

He said the board must become more efficient in how it provided care, including keeping patients away from hospital.

''Hospitals are very expensive places to look after people. If you can do it in primary care, it's cheaper, and often, incidentally, better.''