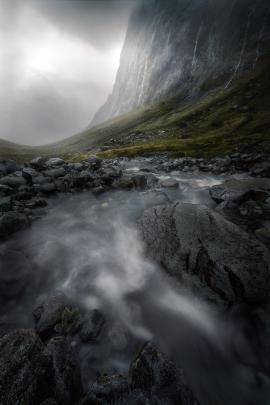 This landscape, taken at the headwaters of the Eglinton River, in Fiordland, won the People’s Choice Award in the 2021 Niwa Staff Photography Competition. PHOTO: SHANNAN CROW 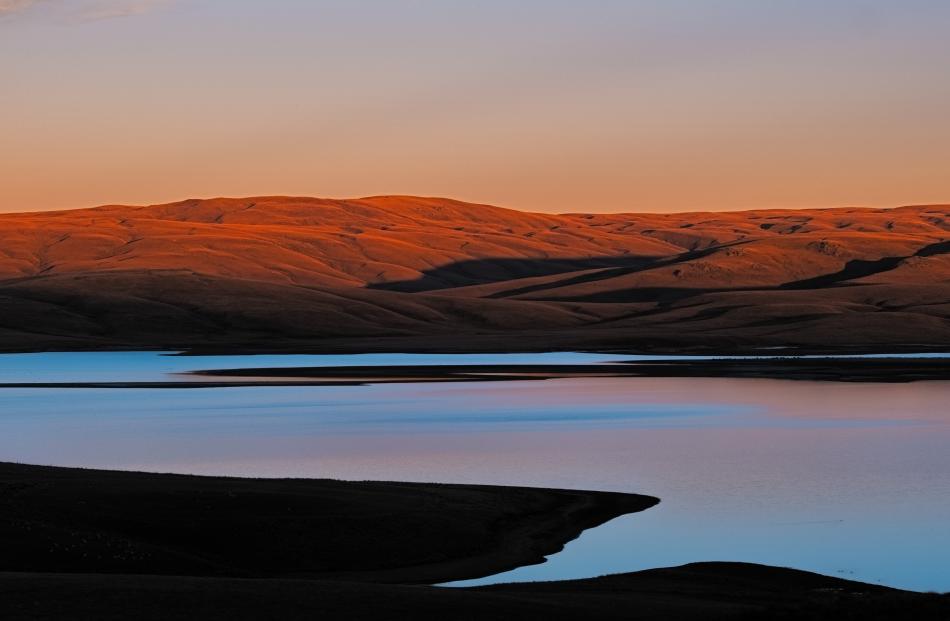 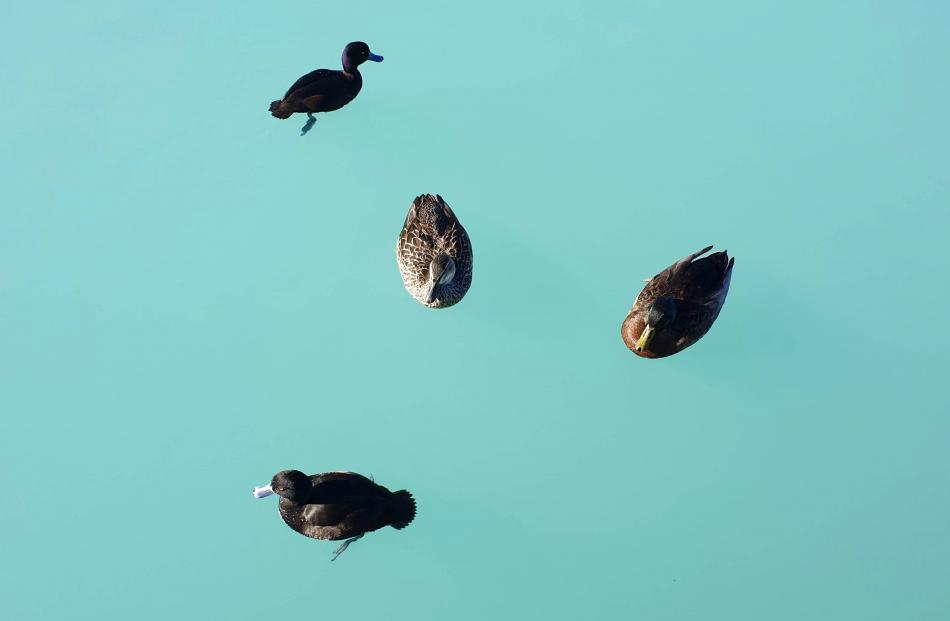 This surreal photo of a grouping of ducks on Lake Pukaki’s glacial waters was another standout in the competition. PHOTO: ANITA PEARSON 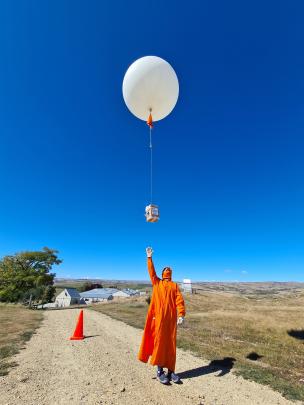 A small break in the clouds in a remote Fiordland valley was all a Niwa freshwater ecologist needed to capture a prize-winning photograph.

The moody landscape was captured by Shannan Crow, of Christchurch, in the headwaters of the Eglinton River, near Lake Gunn, while he was working on the release of juvenile eels.

"The scene was looking pretty poor with the dark cloud and flat light, but as I started heading back, there was a small break in the clouds which let in some light further down the valley," Dr Crow said.

When the sun peeked through the clouds, he reached for his camera and captured a photo that won the People’s Choice Award in the 2021 Niwa Staff Photography Competition.

The "view from the office" was one of the perks of the job for Niwa’s environmental research staff, he said.

Dr Crow’s photo was one of several images of the southern region which won awards in this year’s competition.

Science takes Niwa employees to some stunning locations, leading to some special encounters, and every year the research organisation holds a photographic competition for staff working across its climate, oceans and freshwater platforms.

This year, there were more than 400 entries in the competition.

Scientific dive specialist Rod Budd was working in the chilly waters of the Ross Sea when he snapped an Antarctic jellyfish drifting past, while algal ecologist Anita Pearson was on freshwater survey duties in the Mackenzie Country when she noticed a surreal grouping of ducks on Lake Pukaki’s glacial waters.

A photograph by Lauder-based technician Penny Smale was also a highlight, winning the Emerging Photographer Award.

It showed one of her colleagues releasing a scientific balloon to gather atmospheric information from the Central Otago skies.