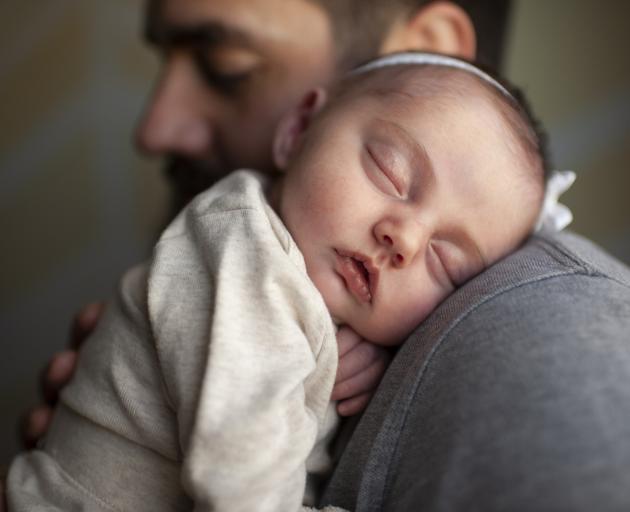 In the mother prolactin activates lactation. In the father it makes him a better dad. Photo: Getty Images
Fathers of newborn babies can be forgiven for feeling a little hormonal – a new University of Otago study has shown they are being flooded by the same chemical as a breastfeeding mother.

In the mother the hormone activates lactation. In the father it makes him a better dad.

A major Otago University study, collaborating with international partners, has shed new light on the role of prolactin and solved the puzzle of why it is released in new fathers.

The research, which has been published in the leading journal Cell, demonstrates prolactin directly influences male behaviour by unlocking the paternal instinct.

Conversely, if the action of the hormone is blocked, male mouse dads will ignore their parenting duties.

Raised levels of prolactin in the blood of new fathers have previously been observed in different species.

In male human parents it rose both pre-birth and during parenting activities such as holding their child.

But until now its presence had not been understood.

Dr Kristina Smiley, from the Department of Anatomy Centre for Neuroendocrinology, said little was previously known about the chemical in the male body.

"Prolactin has historically been known for its role in lactation, but it’s been a mystery why males even have this hormone,

"We know it has some metabolic functions but we had no idea what role it played in reproduction for males, Dr Smiley said.

Dr Smiley was part of an international team which attacked the problem from different angles.

The study looked at prolactin function in two different species - rats and mice – where males exhibit contrasting behaviours around their young.

Male rats ignore their offspring whereas male mice are actively involved in the care of their pups.

The two-year study found prolactin is regulated in completely different ways in these two animals, accounting for the behavioural differences.

When researchers elevated prolactin levels in male rats, it triggered them to engage in paternal care such as grooming their pups.

In contrast, when male mice had their prolactin blocked, they stopped taking care of their pups.

"It's a really dramatic change. The most significant parental behaviour that male mice exhibit is retrieving their pups to the nest to keep them warm and secure. But when we block this prolactin action, they don't pick them up at all. They just leave them outside of the nest."

"What this paper is showing is that if you get rid of the ability for the brain to respond to prolactin then males stop taking care of their young. You need prolactin in the brain for dads to be paternal."

Interestingly, raising prolactin in virgin males did not induce paternal behaviour, indicating that the hormone’s effect on behaviour in conditional on prior sexual experience.

The study also found the way prolactin release was regulated by the brain also differed in rats and mce, which along with the levels of the chemical contributed to differences in paternal behaviours observed in the animals. 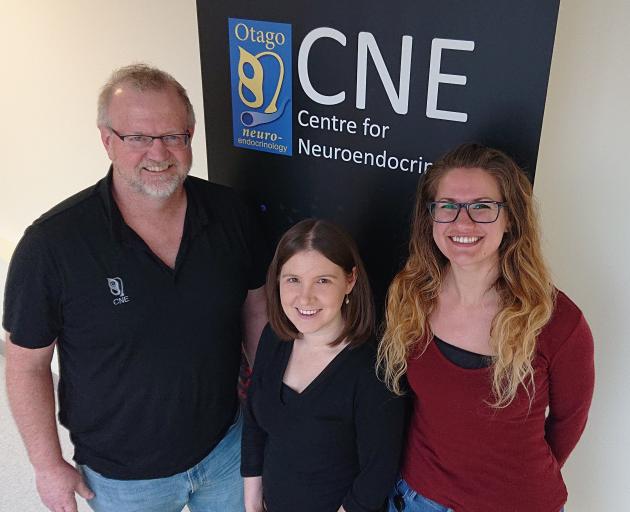 Prof Dave Grattan (from left), Dr Rosemary Brown and Dr Kristina Smiley. Photo: Supplied
The results of the study could help investigations into postpartum mood disorders, which also affected men even though they did not experience pregnancy and childbirth, Dr Smiley says.

"When you look at depression, for example, a postpartum depressed patient and a major depressive patient will show the same outward symptoms.

"But the brain of a depressed patient looks completely different from a postpartum depression patient.

“It really comes back to how parental care is regulated and not so much how mood is regulated. There's something really special and unique that occurs in parents, specifically, that leads to these mood disorders. It seems to be more of a disruption in the brain areas that control parental behaviour, as opposed to these emotional centres.”

The research team was now looking at how surges of prolactin might change the male’s brain after mating to prepare them for fatherhood.

"Parental care is one of the few fields in science where men and males are quite underrepresented.

"We know so much about maternal care and maternal behaviour but we don't understand the paternal brain nearly as well." 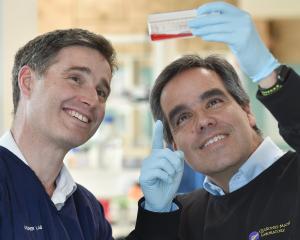 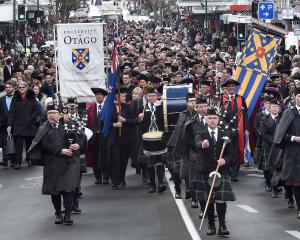 Otago Uni graduations back in August

Mumps cases at University of Otago 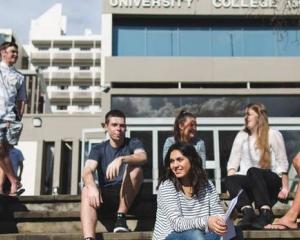 Students sleep in library after fire in college 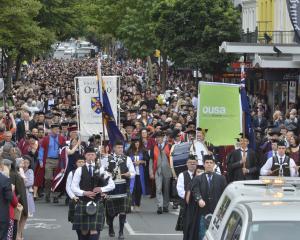 This is great news. About time some work was done on fatherhood after decades of feminists trying to remove us from the family by law - except when it comes to paying the bills, of course.
Attitudes towards fathering, from the establishment, need to change dramatically.
The current social construct, in place since the 80's, is the underlying cause of child poverty in all Western countries. Communities where fatherlessness is highest always have the highest child poverty rates, stressed out mothers and crime rates.
Governments putting more money into such communities doesn't fix the problem, it amplifies it.
Mum, dad and the kids is in our nature. It was never a social construct.
That is the big lie undermining our society.

The problem is bolters. Male mouse Dads, the feckless.

Nothing to do with feminism, apart from women surviving perfectly well without them.

In NZ, more that 15% of solo parent families are dad and the kids. Then there are also the grandparents with the grandchildren.
Are the mums in these situations bolters in your eyes too?
For decades the family court operated under what they called 'the clean break principle'. That meant dad would pay support and see his children every second weekend.
Staying involved meant having to placate mum so not to lose that 'privilege', that she could vito at any time.
I've seen and heard it with my own eyes and ears. A lecture theater rooring with approval as the presenter said about shared parenting, 'in all circumstance, all the men interviewed were doing worse than the mothers' and the by far mostly female audience, jumped to their feet, cheering. Around the same time I had women who definitely identified as feminists telling me 'testosterone was the root of all evil'. That women are the victims of patriarchy. All men are rapists and much more.
I have seen little change for the better.
This research identifying that men have hormonally charged responses to the birth of their children is the best fathers present, ever. Many dads are longing for a little acknowledgement.