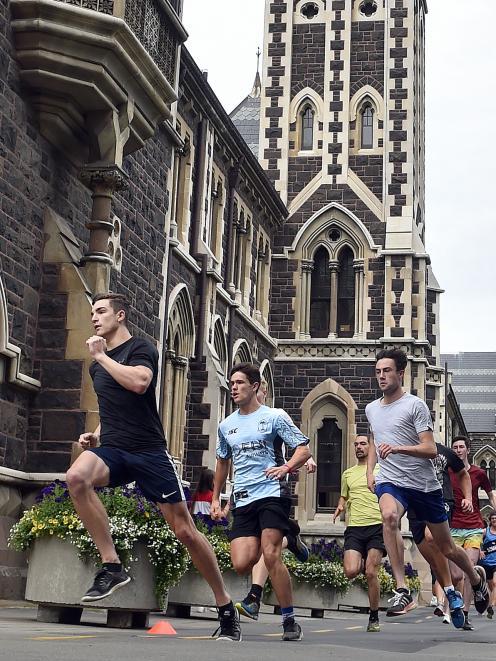 Back for its second year after an eight-year hiatus, the event was organised by the Hill City-University athletics club as part of the University of Otago’s Orientation Week festivities.

Four ran around the university’s registry building before the clock’s 12th strike, in less than 53.50 seconds. 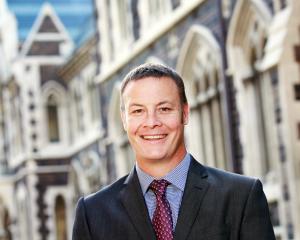 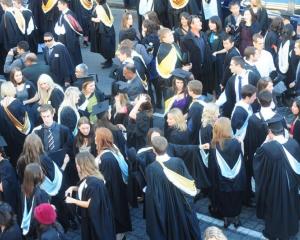 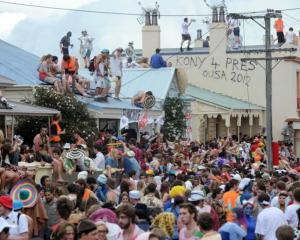