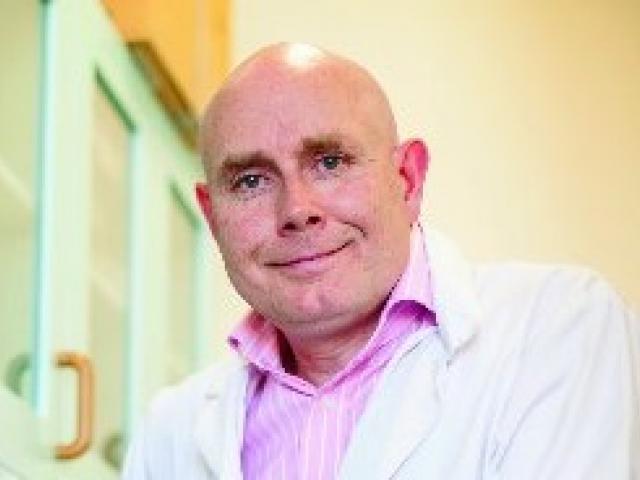 Neil Gemmell.
The Loch Ness monster environmental DNA saga has received the most coverage of any piece of research the University of Otago has produced.

It has resulted in 2396 articles in more than 10 countries, the university says.

A summary of the number of times the results of Prof Neil Gemmell's research on e-DNA in Loch Ness was covered by international news services was presented to a university council meeting on Tuesday.

The university would not be drawn on what the the university valued most - the research or coverage of the topic.

Communications head Megan McPherson said the research reputation of the university ''like that of all universities'' was dependent on the ability to share research findings with a broad audience.

''Prof Gemmell's research in Loch Ness provided an exceptional opportunity to share his pioneering research on environment DNA with the world.

''This enhances the university's, and Dunedin's, profile as a place for excellent research, study and as a place to work.''

The research concluded giant eels could not be ruled out as the cause of monster sightings in the loch.

Ms McPherson confirmed a second communications staff member travelled with Prof Gemmell for around four days, for the results announcement at a cost of about $5000.

''Additionally, there were scores of media inquiries from around the world.

''Prior to the media announcement, the university received more than 200 media inquiries.''