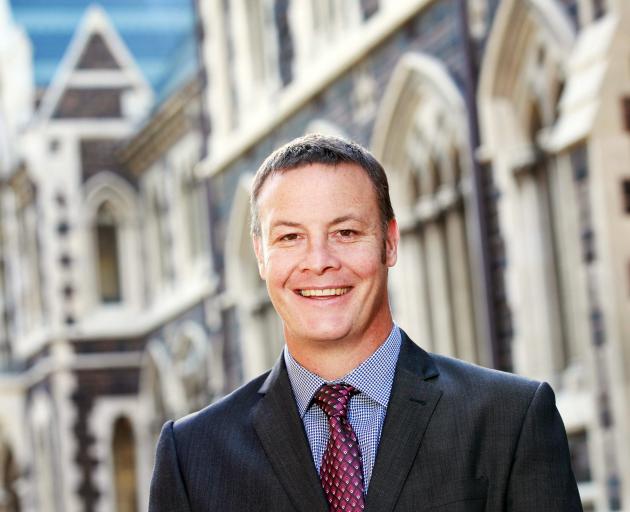 University of Otago proctor Dave Scott. Photo: ODT files
Otago University students calling on social media for an unofficial Hyde St party to go ahead  have been warned by the proctor they are putting their education at risk. 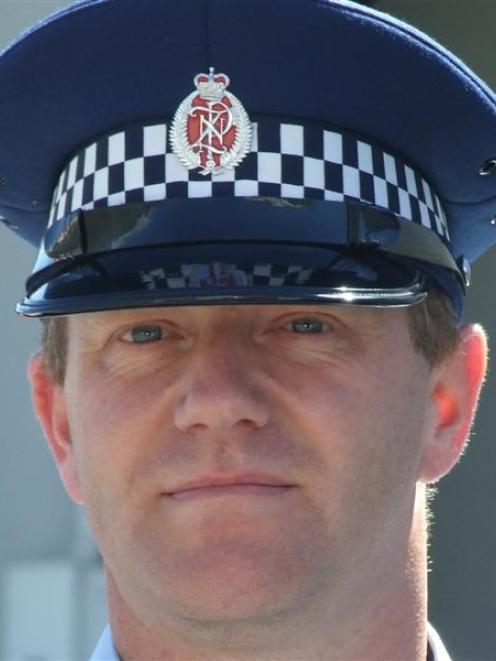 The party was scheduled to take place on April 4, but has been cancelled for this year amidst coronavirus concerns.

Last night’s meeting was run by the University of Otago, the Otago University Students’ Association and police.

Senior Sergeant Craig Dinnissen said Hyde St residents made ‘‘really sensible decisions’’ during the meeting and encouraged them to continue their clamp down on any parties in the street during that weekend.

‘‘Obviously there’s that social responsibility that the guys and girls are taking up in relation to mass gatherings.

‘‘It’s really good to see that they’re taking that step to be socially responsible.’’

Snr Sgt Dinnissen said it was a shame that not all students were as safety conscious as those living in Hyde St.

He said there had been a number of ‘Storm Hyde St’ Facebook posts over the past week from second-year students, saying neither the university or police could stop the Hyde St party from going ahead.

As a result, the creators of those posts had been contacted by the university proctor’s office and told their continuing education at the University of Otago was at risk if they continued their line of thought.

‘‘They’re putting their education at risk. The proctor has said he is more than happy to take names and that’s what’s already happened with a couple of people.’’

Snr Sgt Dinnessen had a strong message for any students considering holding an unofficial part in Hyde St:

‘‘With the pandemic, there’s a risk to everybody.

‘‘If students go and party up and they cut their foot and they go to ED [emergency department], they’re taking away ED beds from people that may be genuinely sick.

‘‘Flooding ED with drunk students with cut feet - all that sort of stuff - it could be that person’s grandparents.’’