Civil Defence gets a captain 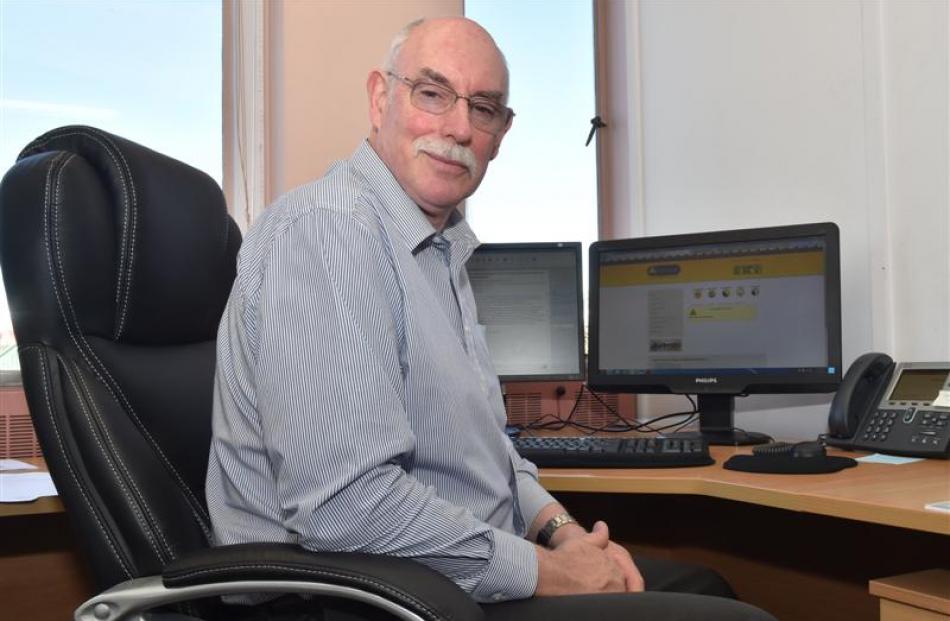 ''I'm no Richie McCaw, but he highlights the importance of the team,'' Mr Hawker said with a smile.

A recent external assessment report included a comment that Otago's overall region-wide civil defence emergency management was like a disorganised sports team with six owners and no captain.

The ministry's report was ''honest'', he said.

''It gives us an opportunity to learn and to grow.''

He emphasised some ''fantastic'' civil defence and emergency management work was already being done in districts throughout Otago.

He aimed to help improve overall co-ordination and to ''bring everybody together as a group''.

Developing a higher-level, consolidated role as manager-controller, leading to his appointment, was ''a really positive move''.

Previously, there was an Otago-wide co-ordinator while another official had a separate, only part-time regional controller function.

His manager role was a higher-level position than the previous co-ordinator post. Adding the controller role was a significant development.

Those changes and his appointment had been ''strongly supported'' by the region's council chief executives.

And he also lived in Wanaka (1998-2006), including more than four years as Queenstown Lakes District Council area manager.

He enjoyed Dunedin life, and added: ''I love Otago''.

Mr Hawker has spent the past nine years in operational and teaching roles at Canterbury University.

He co-led the development of an extensive emergency preparedness programme, and led Canterbury University's operational response to the September 2010 and February 2011 earthquakes as its primary incident controller.