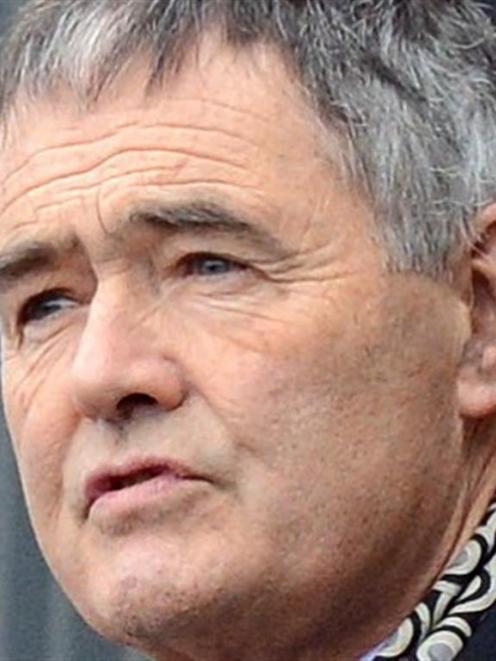 Dave Cull.
The Dunedin City Council is calling for feedback on its proposed funding increase for economic development.

Public consultation on the council's 2016-17 annual plan opened last Thursday and the council is particularly keen to hear about its proposed $790,000 increase to economic development funding.

Dunedin Mayor Dave Cull said the planned increase was a return of funding removed several years ago because of budget constraints.

"The proposed $790,000 increase in funding is largely community driven,'' he said.

"One of the consistent messages emerging from residents is that job creation and business encouragement are vital for Dunedin. Our business sector is also telling us we need to market the city better to visitors and businesses.''

Some of the proposed changes to the annual plan had already been discussed with the community and agreed on, but were not funded in last year's 10-year long-term plan or not funded beyond the present financial year.

Examples include funding proposed for GigCity, the Unesco City of Literature and Dunedin's arts and culture and environment strategies.

Funding had also been provided for investigations into South Dunedin's groundwater and sea level rise issues, and to investigate coastal erosion in other areas.

Other proposed funding included an extra $120,000 for community grants.

These suggested changes could be achieved within the proposed 2.9% rates rise, Mr Cull said.

"Just last year, we went through a rigorous process developing a 10-year long-term plan, which sets out the city's financial and strategic path,'' he said.

"This year, we are asking the community to comment largely on things we are proposing to add or change.''

Public consultation on the annual plan closes at 5pm on April 20. The consultation document is available at www.dunedin.govt.nz/2016AP.

A public meeting and workshop about the plan will be held.

Six drop-in sessions, which include face-to-face discussion with councillors, will also be held in the wider city during the consultation period.

The consultation period will be followed by hearings and deliberations in May and the finalised annual plan will be adopted by the council in June.