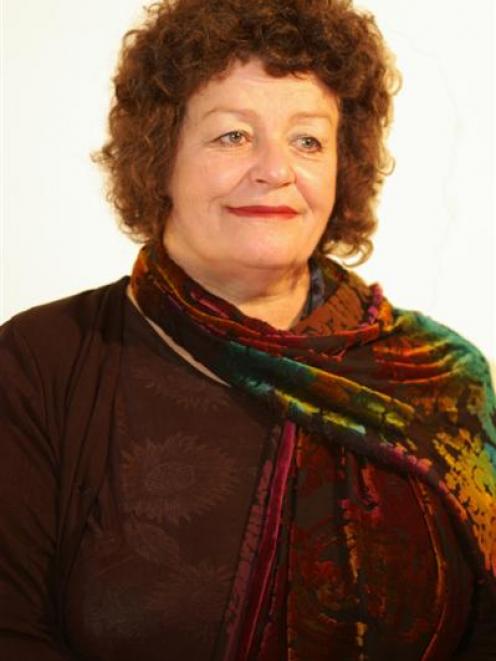 Bev Butler
A letter to residents explaining the Dunedin City Council's stance on the Forsyth Barr Stadium has been labelled "disappointing" and "propaganda" by Stop The Stadium president Bev Butler.

The eight-page letter, which was sent on Friday, was the council's response to the 538 submissions opposing the stadium and the 10 in support for the annual plan process.

All residents who make submissions on an issue get a reply from the council at the end of the process.

The letter was given a page-by-page, line-by-line inspection by councillors before being checked by the council's solicitors, signed and sent out.

It had responses to more than 20 points of contention, including that Carisbrook should be upgraded; that there were too many risks in the project; stadiums were not profitable; only those who used the stadium should pay for its construction and that the council kept missing deadlines.

Ms Butler said, when contacted, she had expected nothing more from the council but "at least they tried".

She said she had been contacted by people disappointed with the response.

One of the main causes of contention, the cost to ratepayers, was outlined clearly.

An average value residential property would pay $66 towards the stadium from their rates in the 2009-10 year and this rate would stay the same for 22 years, until the stadium debt was paid off.

Any rates increases in following years would not be because of the stadium but for servicing debt on projects such as roading and sewage treatment.

Ms Butler said one of the most disappointing aspects of the letter was the comparison between the planned Dunedin stadium and Wellington's Westpac Stadium in order to show stadia were profitable.

She called it "false, misleading and short sighted".

She also said the guaranteed maximum price was "a farce" and that promises continued to be broken.

Submitters were told the Otago Rugby Football Union had signed a venue hire agreement for 35 years as the major tenant of the stadium, and that World Cup organisers had reserved the right to shift matches from Carisbrook to the new stadium, if it was completed on time.

Ms Butler said the group still believed the council had acted "unlawfully" and was preparing for an appeal on August 18 against the dismissed application for a judicial review.