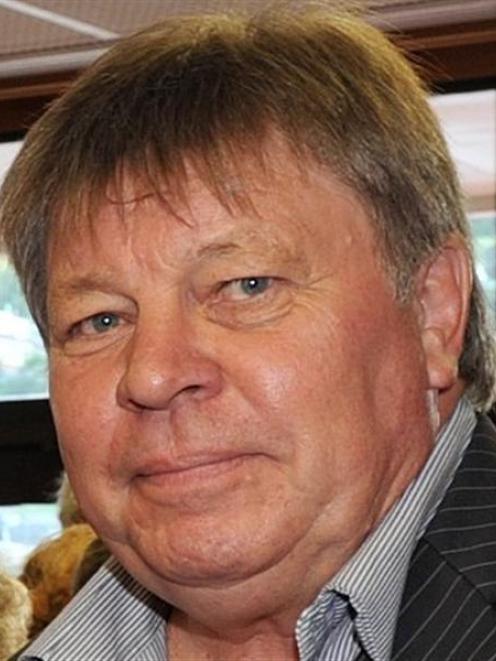 Council staff have confirmed they are drawing up plans for a survey of the city's businesses, which is likely to be carried out early next year.

Council economic development manager Des Adamson said an independent survey was planned, but its exact focus, questions and the need for focus groups were among issues yet to be determined.

''It's not as simple as sending out a piece of paper.''

One aim would be to ask businesses about their interaction with the council, and how the process could be improved, he said.

However, the survey could also take a broader view, by asking businesses about other impediments to business growth in the city, he said.

''This is going to be what we have to discuss - how big, or how small, does this survey become? Because you could get into things like how difficult is it to get finance from banks? ... all sorts of things.

''We've got to have a cut-off point somewhere.''

News of progress comes after Cr Calvert promoted the idea of a business survey during her council election campaign.

Mr Adamson said others within the council, including deputy mayor Chris Staynes and new chief executive Sue Bidrose, had also promoted the idea, but Cr Calvert's campaign had helped with ''galvanising things''.

Cr Calvert said that she hoped the survey would be ''broadly similar'' to the council's residents' opinion survey, while canvassing what the council could do ''to just get out of the way and let people get ahead and do business''.

She expected further meetings, with input from the Otago Chamber of Commerce, University of Otago and Otago Southland Employers' Association, before the details of the survey - and the cost - were finalised.

While the timeline was not yet settled, she was keen to see the idea progress quickly.

''It will inform other things. If people want to do business development things, they best know how they can help businesses before they embark on what could be expensive projects.''

Chamber chief executive John Christie said the survey could add ''real value'' by measuring the council's progress towards its economic development strategy goal of a ''red carpet, not red tape'' approach to growth.

It was important to identify the things inhibiting business growth in the city, but that would require a ''detailed conversation'' with business owners, he believed.

''Once we know what they are, of course, we can look at whether or not we are in a position to be able to address any of those things.

''We can speculate on some of those things, but if we don't know what they are we can't put measures in place ... to overcome those hurdles.''