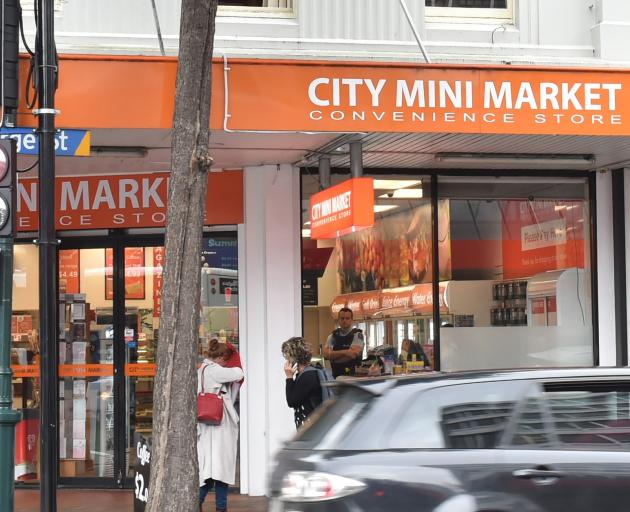 An incident at a store in Dunedin's CBD initially believed to be a robbery has been downgraded to a theft.

A police spokeswoman said the incident, at City Mini Market in George St shortly after 4pm, had been ''re-coded'' from a robbery to a theft.

Two men reportedly stole cigarettes from the store, at the Moray Pl intersection, before running off.

They remain at large.

Police were reviewing CCTV footage from the incident, the spokeswoman said.

The distinguishing feature between robbery and theft is violence or the threat of violence.

According to the Crimes Act 1961, "Robbery is theft accompanied by violence or threats of violence, to any person or property, used to extort the property stolen or to prevent or overcome resistance to its being stolen.'' 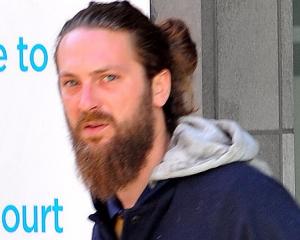 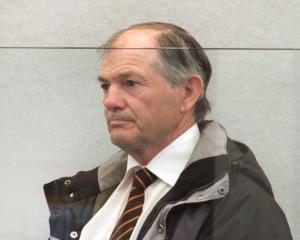