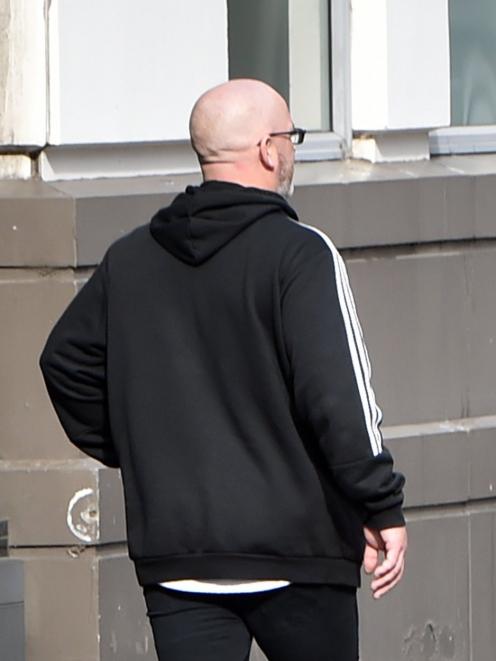 William John Campbell (39) was sentenced to nine months’ supervision and 60 hours’ community work after pleading guilty to the two assaults before the Dunedin District Court in May.

Last month, the Otago Cricket Association banned him from playing for three and a-half years, backdated to January, when the incident happened at Bayfield Park.

The association confirmed Campbell had refused to participate at any stage of the disciplinary process, and the court yesterday heard the man had taken a similar approach to his community work sentence.

Because of his inaction, Probation made an application to have the penalty cancelled and for the defendant to be resentenced.

Campbell, through his lawyer Sarah Saunderson-Warner, accepted the cancellation, providing a letter from his doctor outlining his problems with anxiety and stress.

Judge Michael Turner was dubious about the validity of the defendant’s claims.

It was not clear from the medical report, he said, whether the doctor was aware of the circumstances behind the violence.

“He was playing social cricket. He didn’t seem to have any social anxiety then,” the judge said.

Campbell was keeping wicket for his team, the ‘‘Mad Magpies’’, when the incident took place.

He argued with an umpire — a member of the opposing team — over a wide call and continued berating the victim.

Players tried to calm Campbell down but he confronted the 53-year-old and demanded they ‘‘sort the matter out, here and now’’.

The second victim, who was batting at the time, stepped in and told the defendant to get on with the game.

He responded by shoving him in the face, then punching the umpire in the head.

The game was abandoned.

Campbell was remanded on bail until a hearing next month when an alternative sentence will be imposed.

“I have some doubts about your veracity when you say you get anxious in public. Given the background to the offending, the alternative sentence would be to be subject to an ankle bracelet and be confined to your home,” Judge Turner said.

If there was no address suitable for electronic monitoring, the only other option was imprisonment, he said.

And the judge had a final send-off for Campbell as he left the dock.

“The next time you appear in court, take your hands out of your pockets,” he said.