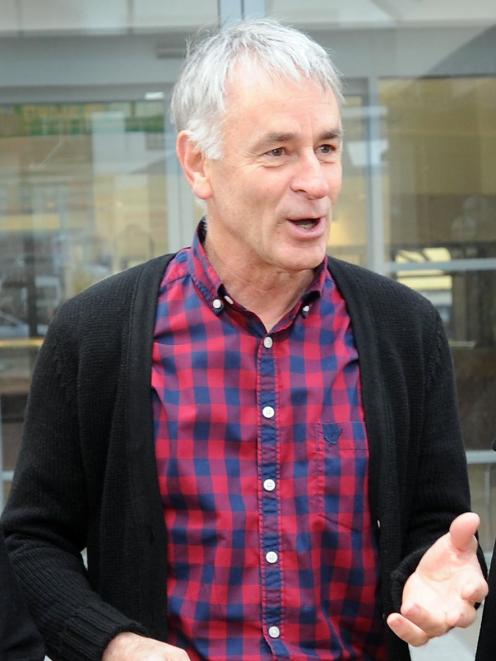 David John Charteris, formerly of Dunedin, spent a decade at the helm of the regional Victim Support office from 2008.

The 66-year-old was sentenced in September last year after being found guilty by Judge Raoul Neave of seven charges of sexual violation by unlawful sexual connection and one of committing an indecency on a boy.

His legal challenge was heard in the High Court at Christchurch today.

Charteris’ counsel told the court that there had been a miscarriage of justice during the trial over a cross-examination error about whether the defendant was circumcised.

He said there was a delay when the boy revealed the sex offending to his family and that little leeway was given to Charteris’ memory many years later.

The Crown accepted there had been an error around the circumcision issue during last year’s judge-alone trial but argued there was no injustice in the overall decision.

It was only one small part in the judge's decision, and the defendant's narrative often changed about the length and depth of the relationship, the Crown argued.

Charteris also appealed the length of his sentence, arguing the discount for his previous good character and current ill health was too meagre.

After last year’s sentencing, Victim Support revealed it had received an anonymous complaint about the defendant and admitted the organisation "could have handled this situation better".

The information was not passed on to police.

"David knew from life experience I was easy pickings and yet he exploited that in the most despicable way," he said.

Charteris, he told the court at sentencing, must have known the positions of trust he held in the community would have acted as a barrier to him coming forward.

The trial heard how the man came into his victim’s life after the boy’s parents split up in the late 1990s.

Charteris helped the mother with childcare and took her son on excursions, which led to him betraying her trust “in the most terrible way”, Judge Neave said.

Five years after the abuse, the boy’s mother found out what had happened and a police complaint was made.

However, it was 11 years later that the victim was interviewed again by police and Charteris was charged.