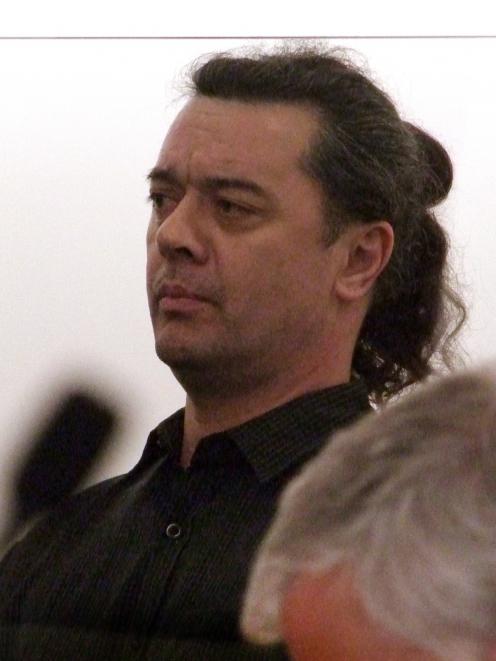 Forde Jury has been granted parole to live in an ‘‘alcohol-free environment’’, following a vicious assault. PHOTO: ROB KIDD
A man who subjected his partner to a prolonged beating, pulled clumps of hair from her scalp and urinated on her bed has been released on parole.

Forde Nehemia Jury (46) appeared before the Parole Board and was last week granted early release from his prison term of three years and five months.

"Mr Jury spoke to us about the value he gained from them and seems intent now on and pursuing a rather different lifestyle," Mr Ritchie said.

The man, the board heard, was regarded as "a very hard worker", had been outside the wire shopping for his unit and had also done release to work.

The address at which he would be on parole was an alcohol-free environment, Mr Ritchie said.

Jury invited the victim over to discuss the state of their relationship.

After drinking wine, he launched into a brutal attack without warning.

He punched the woman to the ground and straddled her, hitting her in the face and yelling obscenities.

Jury apologised and hugged the woman but his rage resumed moments later.

He drove his knee into her chest to keep her on the floor and hit her repeatedly.

After picking up a metal bar and standing over her, he said he would kill her then kill himself.

"No-one is getting out of here alive," Jury said.

After being dragged around by her hair, the victim escaped when her ex-partner became distracted.

Before police arrived at the scene, however, he urinated on her bed and put rubbish on the covers.

Jury committed a similarly violent assault a year earlier, subjecting the woman to a six-hour beating in which she suffered two black eyes and a broken toe.

Despite the repeated assaults, the Parole Board heard, the victim had tried to contact the prisoner while he was serving the sentence.

Jury assured them he had rebuffed her.

His conditions of release included: