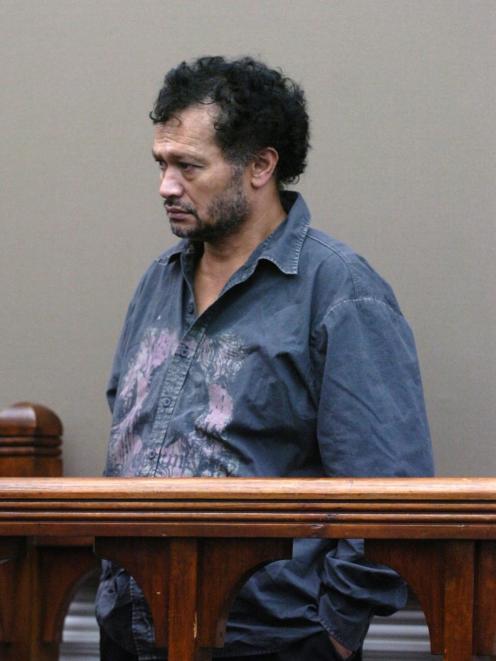 Matakaua Rouvi was sentenced to life imprisonment with a minimum of 12 years in 2009. PHOTO: ODT FILES
A Dunedin man who stabbed his partner to death in front of his children wants to return to the city once released from prison.

But Matakaua (Karl) Ngaruaine Rouvi (62) was swiftly told by the Parole Board at a hearing last week that he would likely be barred from entering the city where he murdered 21-year-old Moana Anahera Marie Aranui in 2009.

He was declined early release and will be seen again by the board in May.

The former freezing worker was sentenced to life imprisonment with a minimum non-parole period of 12 years, after pleading guilty to the killing which had happened shortly after Ms Aranui ended their relationship.

During the preceding weekend, the victim had discovered text messages on Rouvi’s cellphone which suggested he was having an affair.

The next day Ms Aranui told him their relationship of nearly five years was over and went to their Bay View Rd home that evening to tell the rest of the family she would be moving out.

After an argument on the veranda, Rouvi took two boning knives from his car and attacked the woman. 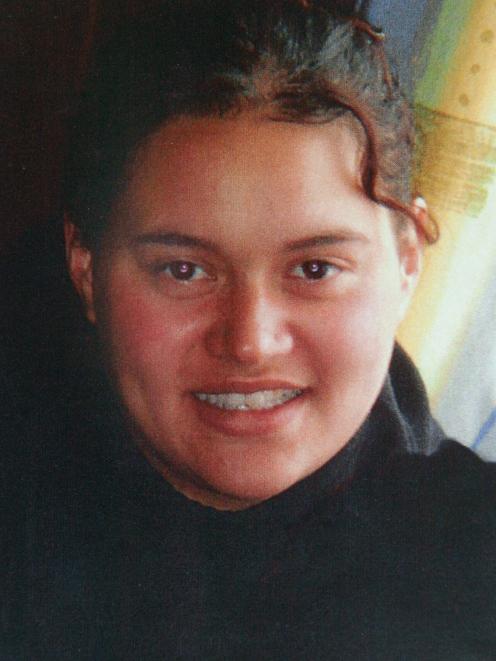 Moana Aranui was stabbed to death shortly after telling her partner their relationship was over. PHOTO: SUPPLIED

Her screaming brought the defendant’s then 29-year-old son out of the house. He tried to distract his father so the victim and other family members could escape.

Ms Aranui fled. Rouvi briefly gave chase before giving up and stabbing himself five times in the chest.

The victim took refuge in a carport about 70m away, but died at the scene.

Parole Board chairman Sir Ron Young noted at last week’s hearing that Rouvi had an indecent assault and three drink-driving convictions on his record.

"Those alcohol convictions also reinforce concern about his use of alcohol at the time of the killing," he said.

Despite that, Rouvi was considered a low risk of reoffending.

"He has a good work ethic and skills," the board heard.

Rouvi, however, appeared to have unrealistic expectations about his release.

First, he told the Parole Board he had hopes of resuming employment in Dunedin then suggested he wanted to resume contact with a church, also in Dunedin.

"Mr Rouvi had a number of plans for his reintegration which did not seem to quite fit with the known circumstances," Sir Ron said.

"The murder occurred in Dunedin and there are victim-related reasons why a release to Dunedin would not be possible."

The board recommended Rouvi undertake one-on-one counselling to improve his safety plan and "develop his community contacts".